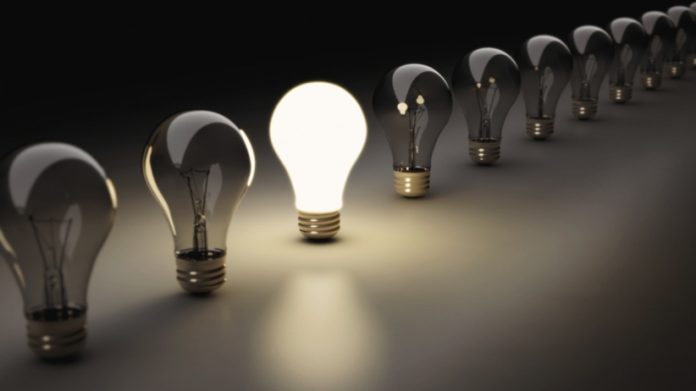 It only takes one …

It only takes one crazy individual who believes in making the “Impossible,” possible. This is the essence of entrepreneurship.

… One that sees opportunity and takes the challenge.

… One that sees the possible with limited resources.

Jack Ma, Chinese English teacher, born in communist China. No technological training. No significant resources — but with a vision.

Founder of Alibaba, created a multi-billion dollar empire in a few years.

Bill Gates, just a teenager, college dropout. No formal training, but with a vision. Gates revolutionized the computer industry and became the youngest billionaire in history.

Yes … until they solved it.

All it only takes is ONE with a vision!

4 Tips To Be A Successful Entrepreneur

Before You Embark on Entrepreneurship, Read this…

Smart Things About That Lazy Employee You’re Not Seeing :)

Tough Situations You Will Face as an Entrepreneur

The 10 Commandments of Business & Finance

You’ll NEVER be Successful in Business without these…

Everything Seems Over-saturated! How do I find my niche as an Entrepreneur?

4 Unique Ways To Connect With Social Media Influencers To Boost...

How To Start A Business With No Capital

How to Setup Bulk SMS Business in Nigeria – Step by...