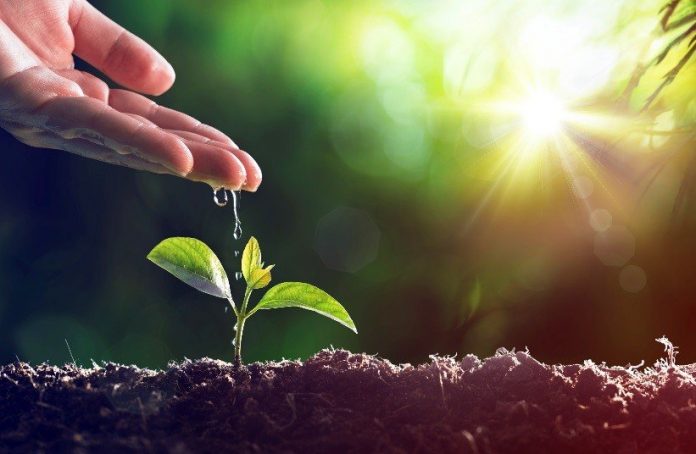 “What is the number one tip you have for all the young entrepreneurs waiting to startup?”

In short, Musk’s answer was a simple “don’t do it!”

This response may seem discouraging but it is rather clever.

Being an entrepreneur has been overly glorified in movies and TV shows. Running a company is difficult and most people aren’t ready. They idealise the thought of success but when it comes to action, nothing gets done.

Entrepreneurship involves a lot of failures, risk-taking, effort and a willingness to commit to years of work before seeing any success. The successful businessman embraces the daily struggle and dives in with determination.

Also read:  PATENT - What You Need to Know as an Entrepreneur

In Musk’s words, if you are discouraged by someone telling you not to do it, then you were never meant to do it in the first place. A strong entrepreneur will have the ability to not be put down by anyone’s discouragement.

The habits of highly successful people are clear. They have grit, patience, resilience and never let a failure set them back, but rather, move them forward. They are aware that the only person stopping them from reaching their true potential is themselves.

Common Habits That Keep People Away from Success

If You’ll Be Successful, This is an Indication…

If You’ll Be Successful, This is an Indication…