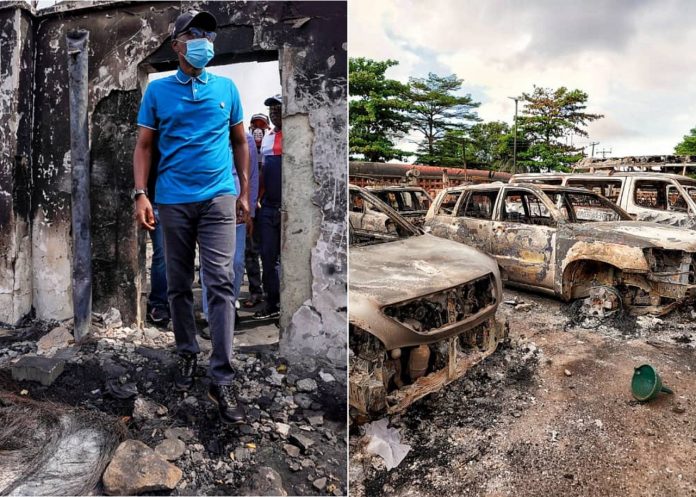 Lagos State Government under the LSETF scheme has rolled out a support scheme as promised to businesses/MSMEs that were looted during the curfew period of the #EndSars protest.

As seen on social media, so many businesses were vandalised and looted after the peaceful #EndSars protest was hijacked by thugs and hoodlums.

The Lagos State Governor, Babajide Sanwo-Olu has in various statement appealed to affected business owners and promised for support to enable them get back to business in no time.

As confirmed in a tweet by LSETF as seen below, application for the support has opened.

Are you a Lagos-based small business and your store got looted or vandalized during the curfew?

LSETF is here to support.

A form has been created to this effect.

LSETF, IBM Set to Up Tech Skills of Lagos Youths