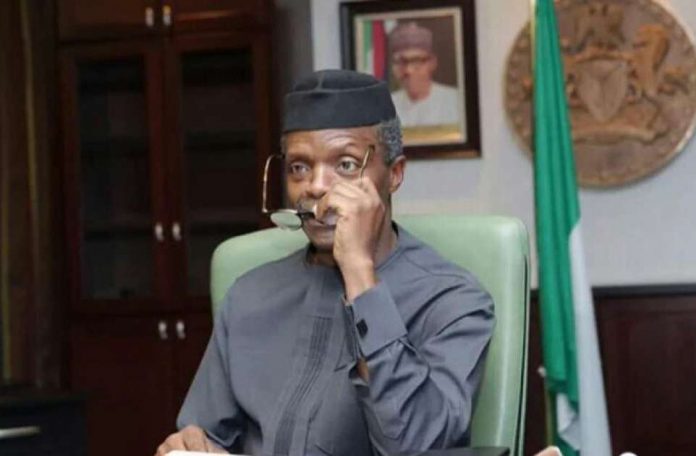 The Nigerian Association of Chambers of Commerce Industries, Mines and Agriculture (NACCIMA) has said it would intervene in supportive role to enforce implementation of the recent initiative by the Federal Government to enforce a 5% interest rate on loans to micro, small and medium enterprises, MSMEs.

The office of the Vice President, Prof. Yemi Osinbajo, earlier this week, announced a new initiative by the federal government to provide five percent credit facility ranging from N2 million to N10 million to MSMEs in the country without collateral.

He stated: “We have partnered with the Central Bank of Nigeria (CBN) and commercial banks, to launch a credit facility that we will make available to MSMEs; loans from N2 million to N10 million, with little or no collateral, for 5 to 7 years, and at an interest rate of 5 percent. All that you will need to provide is a bankable business proposal and guarantors”.

Also read:  How To Write A Business Plan - Comprehensive Guide

Responding to this announcement, the NACCIMA applauded the government for this initiative aimed at stimulating the nation’s economy.

National President of NACCIMA, Iyalode Alaba Lawson, said the move is a welcome development for Nigeria’s economy, adding that it would further stimulate the productive sectors of the economy, create jobs and provide new opportunities for the MSME operators.

She stated: “This initiative with its single digit credit facility which we have been clamouring for, if well managed, will boost activities in the MSME sector”.

Apparently at the backdrop of several similar initiatives that never benefited the targeted beneficiaries, the NACCIMA boss stated: ‘‘In the process of its implementation, we call on the Federal Government to ensure that Organised Private Sector and other stakeholders play active role in the operations of the new initiative”.

“NACCIMA as the apex body of all Chambers of Commerce in Nigeria with membership cutting across all sectors of the economy and membership presence in all states of the federation is ready to partner with the federal government in ensuring access and the proper utilisation of the loan facility,” she stated.

SUCCESS IS NOT SERVED LA CARTE, IT’S A BUFFET –...