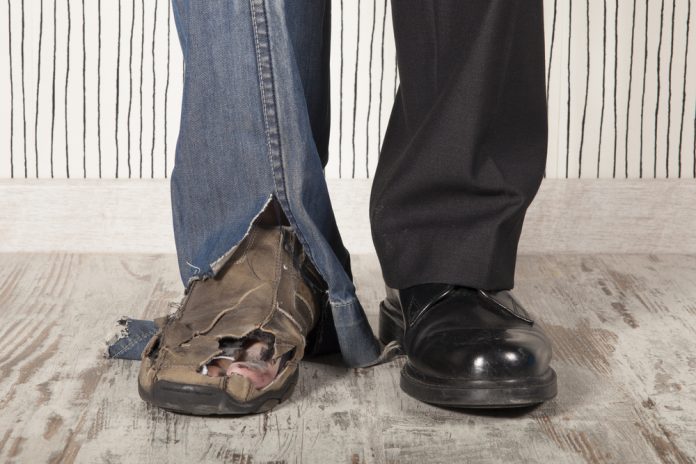 Money is abundant. Money is EVERYWHERE!

Money is EVERYWHERE and always moving. Money is “flying” all around us, ALL the time, 24 hours a day — everyday, 365 days a year!

The difference is in HOW they ‘catch’ money.

That’s called an asset. It works 24 hours a day, 7 days a week, catching flying “money” — even while the spider sleeps.

Schools won’t tell you this. They will teach you to chase money, which leads to the salary formula:

There’s only one solution: Entrepreneurship.

How to Become The Best at Whatever You Do

How To Have A Great Work-Life Integration

10 Ways to Work Smarter in Your Business

What People need to most understand about “Smart Work”?

How To Have A Great Work-Life Integration

What People need to most understand about “Smart Work”?