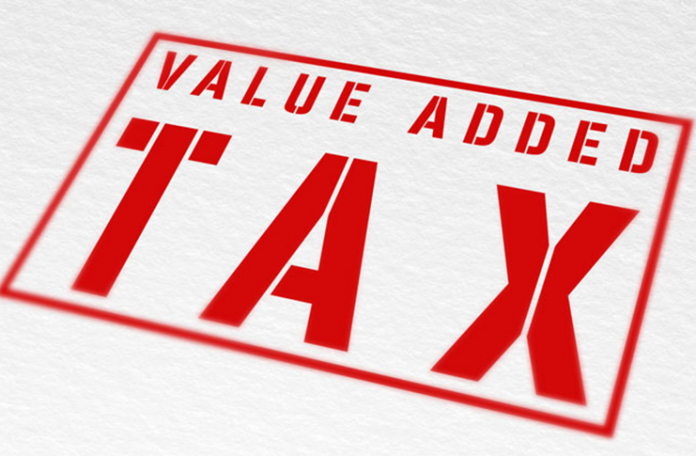 Analysts and Managing Director, APT Securities and Funds Limited, Mallam Garba Kurfi, has indicated that multiple taxation in the country might worsen if the states begin to collect Value Added Tax, VAT, going by the recent court rulings in favour of River State while Lagos state is also in the process of executing the same court judgment in Lagos.

He said: “It is a source of revenue that till date, 85 per cent goes to state and local government. VAT is very effective in complementing state revenue but how certain is it for the state to be able to effectively collect it and equally distribute same to local government? Will that not be multiple taxes if collected by state as we witness in the telephone and other business?

“If VAT is collected by FIRS and when a product produced in Lagos and sold in Abuja, consumers will pay only once but with state collecting VAT, in Lagos it will collect VAT by the time the good is sold but Lagos is not final consumer. In Abuja where the goods would finally be sold to consumers, FCT will collect VAT,  how do you recollect the VAT already collected  by Lagos State which was the company had paid. But if the VAT is collected by FIRS,  it is very simple to net up the VAT because the same agent collect it.  The same applies to the Northern part of the country that provides raw materials to industry in Lagos.”

Reacting as well, analyst and Chief Operating Officer, InvestData and Consulting Limited, Ambrose Omordion, said: “I don’t have problem with who is collecting the VAT but how these taxes are becoming disincentive to businesses as a result of multiple taxation prevailing in the nation today. The three tiers of government are collecting almost same and different taxes from one business and operating environment is harsh. What matters here, is whether the government is using the tax to better the business environment. If this will boost state revenue and it’s used to develop infrastructures to drive businesses in the states, no problem.”

Chartered Stockbroker and Chief Executive, Sofunix Investment and Communications, Sola Oni said: “VAT collection by FG is at variance with true federalism. For instance, VAT on consumption should be collected at the very place where the action takes place. Revenue from VAT is so huge that it has a great impact on the Internally Generated Revenue, IGR, of a country. Last year, Nigeria realised N763 billion from VAT of which 55 per cent is said to be generated in Lagos State. If Lagos State appropriates the money, it will go a long way to further transform the state.

“This model will force other states who are leaning on free money to look inward and build a strong economy where VAT will be a major source of IGR.”

How Not To Get Caught Up With Tax Officials

The Difference Between Sales Tax and VAT