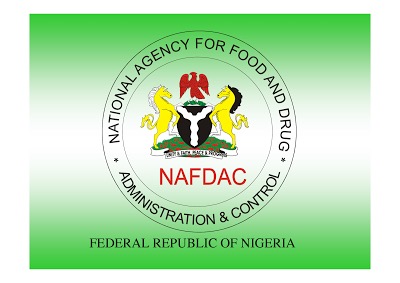 The National Agency for Food, Drug Administration and Control (NAFDAC) says it has waived 50 per cent on registration fee for locally manufactured products to promote Small and Medium Scale Enterprises (SMEs).
The NAFDAC spokesperson, Dr Abubakar Jimoh, told newsmen in Abuja on Friday that the measure would go a long way to promote economic development.

Jimoh explained that it was a new policy of the agency under the leadership of its acting Director-General, Mrs Yetunde Oni.
He said that the measure was in response to Federal Government’s policy to promote locally manufactured companies in order to boost the economy of the country.
Jimoh said that in the past, a lot of people and some licensed consultants had extorted money from innocent Nigerians in the name of NAFDAC registration. “Sometime back, we discovered that a lot of people were extorting money from Nigerians for registration fee of products.
We decided to license some consultants who are professionals. “But those unscrupulous elements fizzled into the consultancy firm that registered with us and continued their extortion from potential entrepreneurs. “They collect as much N250,000 to N300,000 for registration of less than N50,000, claiming that part of the money will be used to settle NAFDAC officials.
“The agency has taken decision to stop them after the expiration of their licenses; we will stop them and deal directly with intending manufacturers,” he said. Jimoh explained that in the last seven years, the former NAFDAC director-general, Dr Paul Ohi, introduced a policy that all young graduates willing to establish businesses would be given waiver. He said that the policy was still in existence but young graduates from NYSC were not taking such advantage.
The spokesperson noted that NAFDAC recently established a Small Business Desk to guide people going into SMEs on how to set up their small factories.

Also read:  The Entrepreneur's Morning Routine
Enjoyed What You Read? Click HERE To Join Our Priority List So You Are First To Receive Top Notch Business Article/News