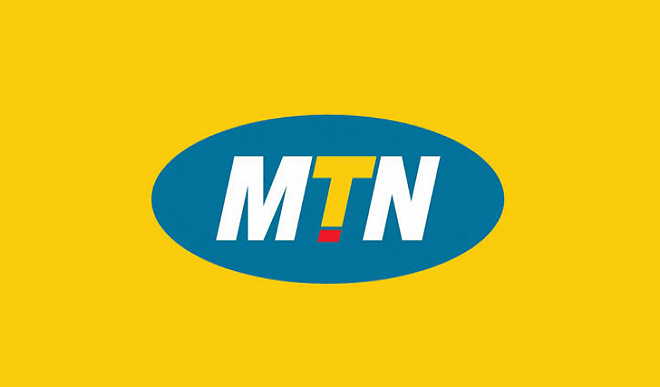 According to sources in the telecoms industry, the acquisition is expected to provide MTN the robust voice and data platform of Visafone and cater for the booming internet population in Nigeria.

An industry source, who confirmed that the transaction had been concluded, but could not divulge how much MTN paid to acquire Visafone, said: “It’s certainly a multimillion naira deal because Visafone was the largest CDMA operator in the country.

“The acquisition is expected to ensure high quality data services and improve mobile broadband experience for subscribers of Visafone and MTN.

“The merger is also expected to provide the much-needed relief to the booming internet economy by making available quality mobile broadband services adopting the state of the art 4G LTE technologies during the year.”

However, the vast majority of the 97 million internet users today are limited to narrow band internet at 2G/3G speed.

Presently, majority of data users use 2G/3G technologies but it is estimated that LTE users will constitute 80 per cent of all data users by 2019.

Availability of 4G LTE mobile broadband services on a national scale starting in 2016 is expected to act as a catalyst to many sectors of the economy like the booming e-Commerce sector, banking, insurance and financial services, software and IT enabled services, among others, and is likely to widen the revenue base of the federal government into non-oil sectors.

A World Bank survey recently stated that empirical evidence pointed to a GDP growth of 2.5 per cent for every 10 per cent growth in broadband penetration.

The market consolidation with the acquisition of Visafone by MTN is the first its kind in the telecoms industry in Nigeria and has been given the thumbs up in the larger interest of the country and the economy.

The industry source also attributed the success of the market consolidation to the Nigerian Communications Commission (NCC), the industry regulator.

Jump-Start Your Big Idea with $25k – Sponsored by MTN & Jumia

Vote for your preferred SME of the Month of September