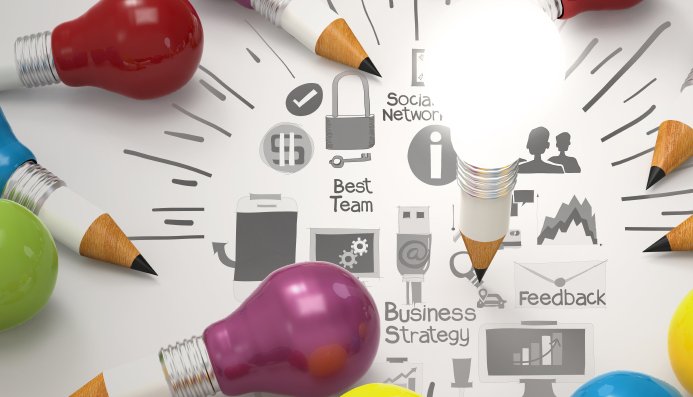 Heed the advice of those who have reaped success. Here are some skills used by self-made millionaires that you should be using and building upon each day.

1. Be able to identify fruitful opportunities.

Carlos Slim Helu, Mexican business magnate and philanthropist, said, “When there is a crisis, that’s when some are interested in getting out of the business, and that’s when we are interested in getting into the business.”
Learn to identify open doors when they appear, then consider the risks and weigh them against potential benefits. An opportunity can be a great one regardless of whether no one or everyone is rushing to grab it — if no one is, that’s your cue to move forward; if everyone is, that’s your chance to prove you’re better than the rest.

2. Focus on actions over words.

“Actions speak louder than words,” supposedly, and the late Andrew Carnegie, a 20th century front-runner of America’s heavy industries, agreed. As his career grew, he said, “As I grow older, I pay less attention to what men say. I just watch what they do.”
Understand that a shining business plan or investment presentation means little when you don’t demonstrate the ability to carry out your ideas well. Customers and clients want to see flawless application of your company’s core values and mission statement. Keep this formula in mind when seeking out employees, as well. A perfect resume doesn’t necessarily constitute a perfect employee, if that person can’t properly act on his qualifications and intentions.

3. Maintain a clear vision of success.

“Vision is perhaps our greatest strength… it has kept us alive to the power and continuity of thought through the centuries, it makes us peer into the future and lends shape to the unknown.”
Hong Kong business magnate Li Ka-Shing, the richest person in all of Asia, believes in vision as a motivational tool for success. What does success look like to you? If your answer is just “a lot of money,” this may not be the article for you.
Many people envision success as finally seeing their product on store shelves, making up for initial overhead costs, gaining a certain following or changing the community in which they live. In order to stay on track toward fulfilling your goals, it’s important to maintain a clear vision of what that goal is — and what things will look like once it’s achieved.

Entrepreneurs who don’t acknowledge the need to constantly learn new things are denying themselves and their businesses the chance to grow. Even once you achieve some degree of success, understand that those around you (even those who are less successful) know something you don’t.
Listen to what others have to say about their experiences. Learn from their achievements and their mistakes. If you don’t want to base your development on other people, try taking a step back and exploring the areas of entrepreneurship you can still improve upon. Elon Musk, founder of PayPal, SpaceX and Tesla Motors, says “that’s the single best piece of advice — constantly think about how you could be doing things better and questioning yourself.”

This one sounds simple, but you’re likely procrastinating without even knowing it. Those who spend an immense amount of time marketing a business before there’s even a business to advertise are putting off actually building a brand. The same goes for those who spend time attempting to perform Web or graphic design themselves, obsessively organize finances and legal paperwork, and so on.
Even as an entrepreneur, you can’t wear every hat, and it’s often smart to assign tasks that aren’t immediately related to building your business to someone else. Don’t be afraid to ask for help from a small team of employees or some remote freelancers if it means you’ll be able to turn your company into everything you dreamed.
“Getting the job done has been the basis for the success my company has achieved,” said Michael Bloomberg, entrepreneur, investor and former mayor of New York City.

Also read:  Businesses to Look out for in Nigeria in 2019
Enjoyed What You Read? Click HERE To Join Our Priority List So You Are First To Receive Top Notch Business Article/News