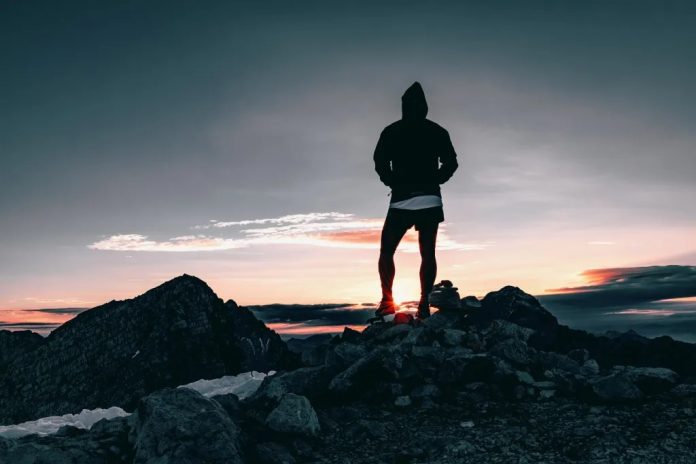 Why do so many startups fail?

There are two types of cycle entrepreneurs:

The bicycle has no stands.

If you lose balance, you fall.

Thus you encounter a difficulty.

The tricycle, however, has supports. It’s a safety net where even if you don’t know how to ride, you pass as a pro-cyclist.

In the business battle-field, true ownership means riding the bicycle. You lose balance- the workers are abusive, the profits shred- after losing balance, you fail then you rise again.

The safety net, the silver spoon are all concepts of a mind dreading failure. If you want to truly learn and grow and be financially independent then you must learn to fail.

Frequent your mind with nothing but failure. Start doing things the wrong way intentionally. Let the rice get burnt on the stove. Start brushing with the wrong hand. If someone says you are successful, doubt it. Triumph with failure.

Many startups fail because they don’t fail.

The warrior in Greece always had to frequent himself with the lion. It was his opponent thus he had to get its tactics. He spent much of his time learning about how it attacked, its weakness points and its strong points.

{Disclaimer: The answer is from the Biology of Success}

What Do Most Startups Get WRONG?

Start-up Deals in Nigeria and other African Countries Rise 200%

I want to start a business but I don’t have money....