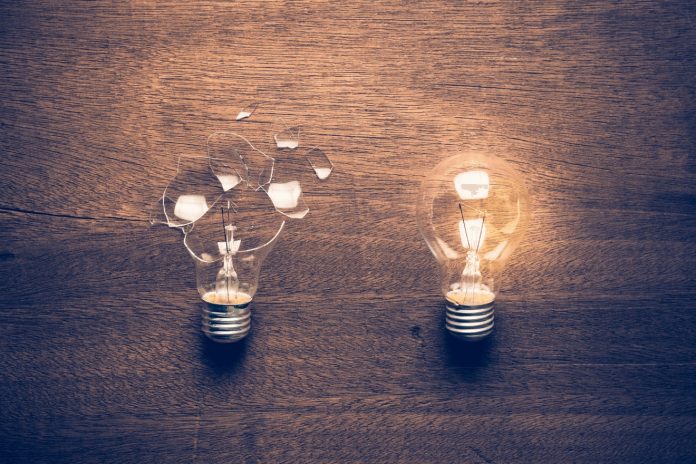 It is obvious that working hard is essential for success in life.

However, working hard is not enough. You will also have to work smart. You have to combine both things in your effort.

Working smart and hard will maximize your chances of success in life.

A good example to study is Thomas Edison.

You’ve probably heard his name before. That’s normal since he is a great inventor of the late 19th and early 20th centuries.

Among Thomas Edison’s notable inventions were the telephone, the phonograph, the filament light bulb, the power station, and the alkaline battery. Founder of General Electric, Thomas Edison filed more than 1,000 patents that revolutionized the world.

Reading these major accomplishments, you must think that Thomas Edison was always on the winning side. You have to imagine that everything was easy for Thomas Edison because he was a genius.

If Thomas Edison was indeed a genius, he owes his success mainly to his perseverance throughout his life. Overflowing with creativity and ingenuity, Thomas Edison spent his time inventing new things.

But for a few great successes that changed the face of humanity, Thomas Edison failed thousands of times. He saw his failures as discoveries:

So someone who succeeds is simply someone who tries one more time by adapting to do things differently.

Every new try you make by changing your approach will be another chance to succeed. So the big difference between successful and unsuccessful people is the ability to persevere over time.

Also read:  How To Reprogram Your Mind For Abundance

Are your goals important enough for you to be able to pursue them for 5 years, 10 years, 20 years?

So the first thing you need to do is to set goals that really motivate you.

Once this is done, you will be able to keep trying year after year despite the countless failures that will mark your journey. If you do it with the same intensity each time, you will necessarily achieve success. Sooner or later.

What To DO To Make Progress Daily

Are You Now Aware of The Requirements to Attain Success?

If You’re Going to be a Successful Entrepreneur, Cultivate This Habit

Steps to Becoming a Successful Entrepreneur