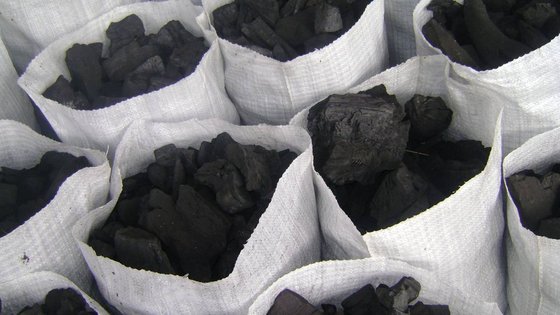 Not many people know that the charcoal industry is a money spinner. According to the United Nations, Nigeria exported 80,000 tonnes of charcoal worth €25 million ($29 million) in 2007, making it one of the biggest exporters of the product worldwide.

The call for alternative energy sources has increased the demand for charcoal with a large market for it in the European Union (EU), United States (US) and Asia where prices range from 200 Euro to 250 Euro per tonne.

An export consultant, Sunny Anjorin said Nigerian charcoal is in high demand in EU countries because they are of good quality. He lamented, however, that not many Nigerians know this. Anjorin has promised to help exporters source charcoal from Iganna in Oyo State.

Charcoal from Iganna and Mokwa in Niger State are sold in Belgium, the United Arab Emirate, UK, US, Asia and Turkey.

Chief Executive, The Thy Consulting, Ismail Abdul Azeez said the demand for charcoal had grown across Europe. His company has been exporting on the average 200-300 containers of hardwood charcoal monthly to EU, adding: “EU customers want charcoal that is compliant with quality control in terms of size and moisture content,” he said.

Households, he said, are involved in the production of charcoal in Iganna with graduates starting on a large scale.

The export of charcoal is an all-year round business that with slight dips between July and September. But exporters make a lot of money during the summer (May to August), when demand is high.

Europeans place orders during this time of the year while Asians order the product throughout the year. The UK, followed by Dubai, remains one of the largest consumers of charcoal.

Producers, he said, also export charcoal dust to the UK where it is blended with coconut shells from Brazil and used for molding refined charcoal blocks. These, according to him, are sold in big stores abroad.

He said charcoal production could only be done by anyone who could persevere, adding that it is for the hardworking people. 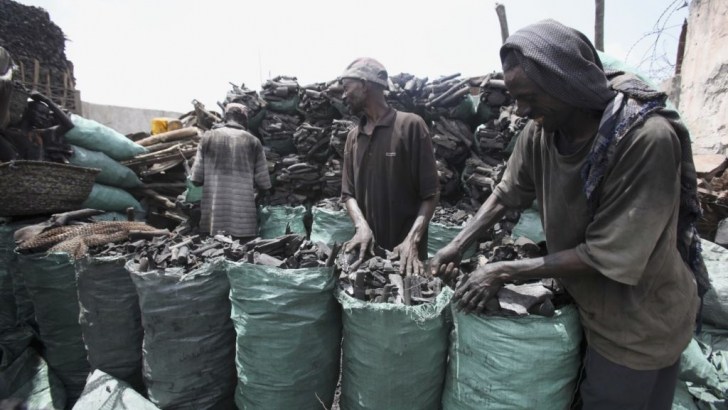 Abdul, who has been engaged in charcoal export for over seven years, said he gets requests for the supply of the product from Asia with restaurants, barbecue and industries as clients.

Charcoal is categorised. According to a research, those in the industrial category falls within the 20mm to 60mm size, others range from 20mm to 80mm and restaurants are between 20mm and 140mm.

He said one needs between N1.5 million and N2million to do a container export of charcoal.

MSMEs’ Products Get Certification for Export