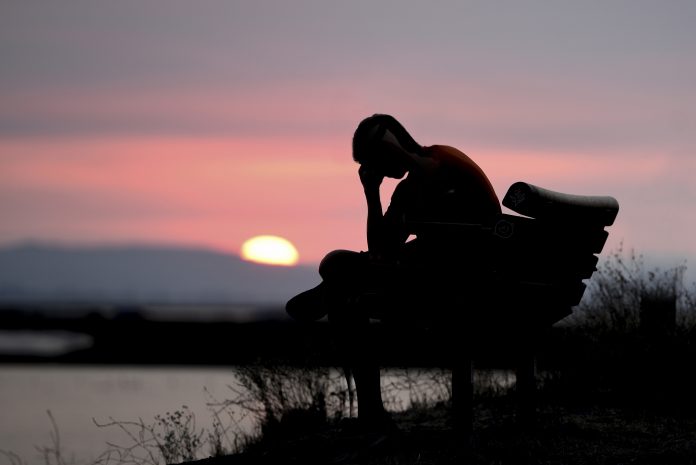 I was not a good student in school. Failed.

I struggled terribly during college. Failed.

You mean that word that describes an unsuccessful person?

How has failure affected my entrepreneurial journey?

Well… I’ve had to deal with:

I could continue — but you may feel depressed, so let me tell you a story…

There was a fellow student named Mike in my college.

He was a great student and football player. He was strong, confident and popular. Mike loved to make fun of me and would be a tough bully whenever he had a chance. People followed him and I felt lonely. I lost good friends because of his bullying “leadership.”

I started a student parking lot business outside my college. I couldn’t renew my lease and lost my business. This was big news around the campus for my fellow students who were “waiting for me to fail.” After this happened, Mike never missed a chance to “hit my failure wound” over and over again.

This was tough! Emotions were a heavy load on me! These thoughts would storm my mind for hours, even days:

“What am I doing? Am I spoiling my life? Maybe this is not for me! Maybe I’m wrong, everyone tells me I’m crazy, aaarrhhhh!”

Confusion, loneliness, misunderstood — lack of compassion and empathy of people was probably the WORST of all storms!

Also read:  Before You Quit That Job to Start a Business...

Losing money? Yes, it hurts; but…. really? Is that it?

FAILURE IS NOTHING BUT A JUDGMENT!

JUDGMENTAL reactions of others are the real damage in us!

Take the social pressure away and it’s just LESSONS learned! It means growth! It means experience! Isn’t this what we all need? Experience of real life?

We are social creatures, as a result we instinctively like to “fit in!”

In fact, we’re all indoctrinated by our broken educational system and religious institutions to “fit-in” to be molded into acceptable social standards. When we want to be different or we’re “wired” differently we will be criticized and judged upon.

NOW… THIS IS TOUGH!

Failure? Baaah, peanuts! NOTHING compares to the social storms in our minds!

What happened to the bully superstar?

After Mike spattered all his thunderstorm at me, he proudly, and victoriously went running back to his “shelter” — where he was the KING!

“Raise your hand to speak!” and Mike raised his hand…

“Miss, may I go to the bathroom,” asked with a charming smile…

“Who wants to participate?” Mike raised his hand…

“Run 20 laps and 100 pushups!” the football coach ordered, and Mike would obediently dash running around the track.

Mike followed every rule — slowly being brainwashed, until he was finally “molded” perfectly into the system.

How has failure affected my path as an entrepreneur?

While Mike was enjoying his “success,” I was hustling.

I was fighting my internal battles — my insecurities and most importantly accepting myself!

I was fighting the standards.

I was breaking the “norms.”

I was going against the crowd.

Let me tell you a secret…

THIS LONELY ROAD, HAS AN END!

ALL THOSE PAINFUL MOMENTS I LIVED THROUGH — AT THE END OF THIS ROAD THERE’S AN ENORMOUS, UNEXPLAINABLE, SATISFACTION!

For years I thought I was failing…

The truth is that I was finding my freedom!

Well, I honestly don’t have any hard feelings; I’ll be glad to hire him some day:)

How to succeed as an Entrepreneur, by Richard Branson