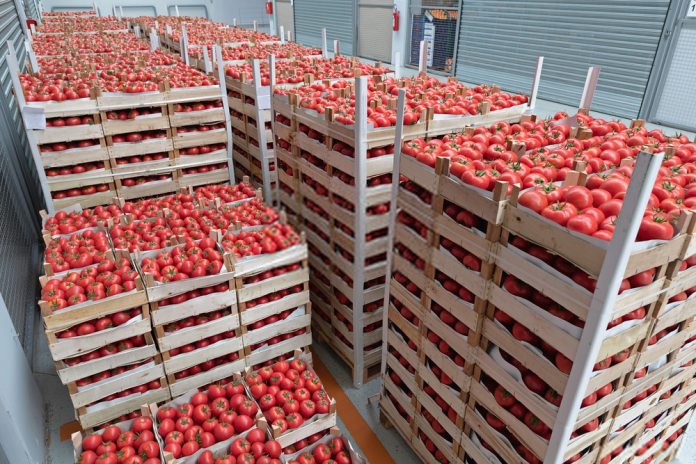 An unfavorable business environment, lack of government support, and inadequate knowledge have combined to push Nigeria behind other West African countries in the export of fresh fruits, vegetables, and other agro commodities.

Traders in the sector told SMEDigest that they face numerous challenges in their line of business ranging from harassment and illegal taxes from both state and non-state actors. They also said that no government support has been extended to the sector like others in the Micro, Small and Medium Enterprises, MSMEs, sector, adding that the government does not even know they exist.
It is also noted that most of the traders are not aware of many international standards for such produce in many international markets, especially in Europe and America.

As of 2019, Schepers said, Niger and Côte d’Ivoire exported most fresh fruits and vegetables from the sub-region.

According to him, a very small share of the volume of fruits and vegetables produced is exported from Nigeria.

His words: “This share is decreasing by half, as the production is growing and the level of export reducing. The picture is slightly better if one includes bananas and cashew (0.15 percent in 2019).”

He listed that the major markets for Nigeria for fresh fruits and vegetables to the United Kingdom at 74 percent, the Netherlands at 5 percent, Spain at 11 percent, and Germany 5 percent.