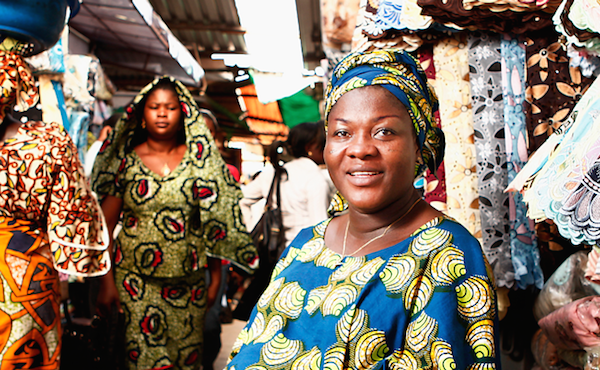 The Ministry of Industry, Trade, and Investment is proposing a unique position and opportunity for women entrepreneurs in the African Continental Free Trade Area, AfCFTA, to enhance
gender balance in the scheme. The Ministry is also canvassing for the creation of a special desk for women’s credit facility in banks to improve access to funding for women entrepreneurs in Nigeria.

The Minister of State for Industry, Trade and Investment, Amb. Maryam Katagum, represented by the Director of Commodity and Export Department, Suleiman Audu, said these at the second series of African Women Trade Conference 2022 organised by the Organization of Women in International Trade, in collaboration with other OWIT African countries with the theme, ‘Positioning African women for the next big opportunity in the regional and global marketplace’.

The minister said, “With the launch of trading under the AfCFTA in January 2021, the expectations are high as relates to the expanded business prospects for women-led businesses, which will unlock the potential for African women to grow their businesses from micro to macro enterprises.”

According to her, as part of efforts to position women to enable them to benefit from the African Continental Free Trade Area, some things should be considered.

She said they are, “Preparation for gender inclusion in national AfCFTA strategies and policies. Companies have to invest in women directly by integrating gender policies and practices with global diversity: Women’s personal safety when determining working conditions and hours.

Meanwhile, the minister also called on banks to set up gender desks, and identify and prioritise potential female borrowers.

She stated: “Banks should set up gender desks with a view to going the extra mile in identifying and prioritising targets of potential women borrowers as a platform for ascertaining and providing financial empowerment from African Development Bank to support women-led farmers-based associations and MSMEs to promote agriculture in certain African countries.”