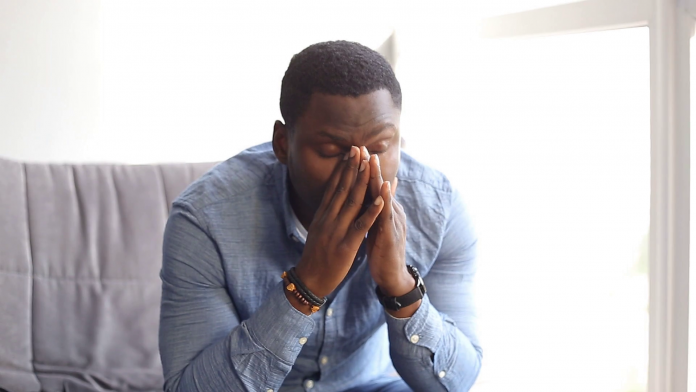 This is an Orca whale.

It has such a reputation that it’s also known as a “killer whale.” It’s been documented that killer whales can kill great white sharks.

Yet, no matter how powerful Orcas are, these animals are completely powerless outside their natural habitat.

In a similar way, high IQ individuals trying to operate outside their area of gifting will turn out to be failures.

Trying to be someone outside your God-given gifts and talents is like a killer whale trying to “run” on a beach.

Are you swimming in your natural habitat or dying trying to be someone you’re not?

6 Skills of Self-Made Millionaires You Should Start Using ASAP