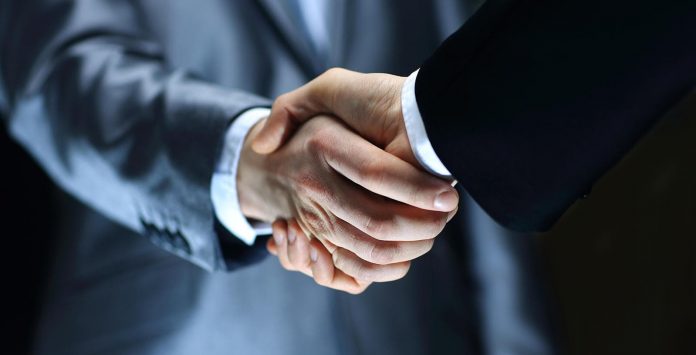 Nigeria has been ranked seventh among 10 African countries in a study on the most trusted governments in Africa.

Also, the survey revealed that 72 per cent of Nigerians ranked trust in organisations as number one consideration above other factors when buying a product or relating with an organisation.

According to the first 2018 Edelman Trust Barometer Report unveiled in Lagos, which focuses on Nigeria and its businesses, the country scored 60 percent in the survey.

The report showed that Nigeria was able to beat Ethiopia which scored 57percent, Cote d’ Ivoire, 40 per cent and South Africa 14 per /cent.

The presentation of the 2018 Edelman Trust Barometer in Nigeria by Edelman was organised by Chain Reactions Nigeria, Edelman’s Exclusive Nigerian Affiliate and the Preferred West African Partner with the theme, ‘The Battle for Truth’.

According to the report, the most trusted African government is Tanzania which scored 97percent. Tanzania was closely followed by Egypt which scored 77 per cent, Angola 76 per cent, Ghana 69 per cent, Morocco 62 per cent while Kenya scored 61 per cent.

Speaking on the process of conducting the survey, the Managing Director of Edelman, South Africa Jordan Rittenberry, means that the people believe in their governments or not.

“Over time, trends have shown there is low trust in business and non-governmental organisations, so it is important that people in these institutions pay more attention to how the citizens trust them”, he stated.

Rittenberry added that globally “media is now least trusted institution” as a result of the menace of fake news which he noted has moved from being just a phenomenon to a key factor in shaping perception. “People define media as both content and platforms, so nearly seven in 10 worry about false information or fake news being used as a weapon”, he declared.

The report also established that in the country, trust for religious leaders stood at 62 per cent in the survey findings, while trust on celebrities was put at 28 percent in spite of huge money brands spend engaging them.

Since 2001, Edelman, a global media agency has been measuring trust in countries but this is the first time Nigeria was one of the focused countries in the report.

The report said the media is now more concerned about attracting audience than reporting. The media is also involved in supporting ideas than informing the public, it stated.

The Nigerians sampled in the survey said although a good reputation may get them to try a product; but unless they trust the company behind the product, they will soon stop buying it regardless of its reputation.

“Eighty-seven per cent of the respondents say companies that only think about themselves and their profits are bound to fail”, the report indicated, noting that respondents’ expectation is that businesses should be the driver of economic prosperity rather than mining profits to themselves only.

“Fifty-seven per cent agree that driving the economic prosperity of our country is one of the most important things businesses should do”, it was established.

Speaking earlier, the CEO of Chain Reactions Limited, Israel Opayemi, said the significance of the report was how stakeholders in all institutions and sectors can come up with proposition on how to assist governments and other institutions raise the trust equity.

Opayemi enthused that the inclusion of Nigeria in the annual survey for the first in the 18-year-old history of Edelman Trust Barometer was in fulfillment of the company’s promise last year to ensure Nigeria was in focus among the comity of nations of reckon annually sampled by Edelman.

Building A Business Legacy That Outlives You

Lessons on Marathon Preparation for Entrepreneurs

PERCEPTION – How It Determines Your Price