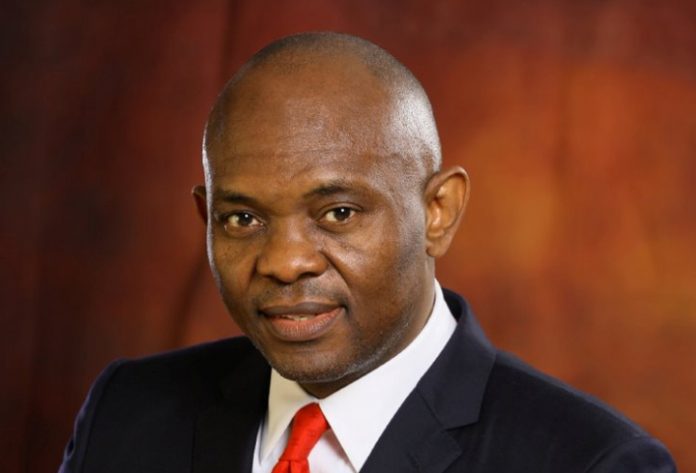 Students should start early to have an entrepreneurial mind-set; that way, they open up other options for gainful employment when they are ready to join the job market, the Chairman, Heirs Holdings and Founder of the Tony Elumelu Foundation (TEF), Mr. Tony Elumelu has said.
In a speech, which he gave to students at the Loyola Jesuit Memorial College, Port Harcourt, he told the students that the world has changed in a way that students should also respond by changing their expectations after leaving school from seeking jobs to creating jobs.
The Jesuit Memorial College (JCM), Port Harcourt was set up to honour the memory of the 60 students of the Loyola Jesuit School in Abuja that lost their lives in a plane crash in Port Harcourt on December 10, 2005. The school serves as a beacon of hope, where children are given the opportunity to get a sound education and have a chance to contribute to building a brighter future for this country.
Elumelu also commended the Catholic educational system, saying it not only emphasises academic excellence but also builds in students a sense of responsibility to humanity.

In a statement, he said: “I was once a student, and in my time, things out there were even rougher than they are now. But the education and training I received in my youth helped me a long way. In the same way, I urge you not to take your quality education for granted. You won’t always see immediate gratification, but you should rest assured that success will eventually come as long as the following are in place – (purpose, hard work, discipline, check-ins to periodically check yourself; resilience and humility.) Your education, training and discipline will help you in the long-run just as it helped me in my own life,” Elumelu said.

He explained that it was his belief that the younger generation can address Africa’s development challenges and catapult the continent into being a strong player in the international community that led him to commit $100 million to identify, train and fund 10,000 African businesses, over the next 10 years.
Responding to a question by one of the students on how to balance being financially successful with family life, Elumelu maintained that it is impossible to create sustainable wealth without balance and stability in the home.
In his conclusion, he reminded the students that though their benefactors, the 60 departed that brought the school to life, were victims of circumstance, the best way to immortalize them was to be very successful. He said “I pray that all the souls of the departed rest in peace, and I pray for the students of Jesuit Memorial College, that their light may never dim, and that they (and all youth in the coming generation) shall make Nigeria and indeed Africa, great again.”

Also read:  Mini Importation Business: How to earn 6 & 7 figures monthly!
Enjoyed What You Read? Click HERE To Join Our Priority List So You Are First To Receive Top Notch Business Article/News