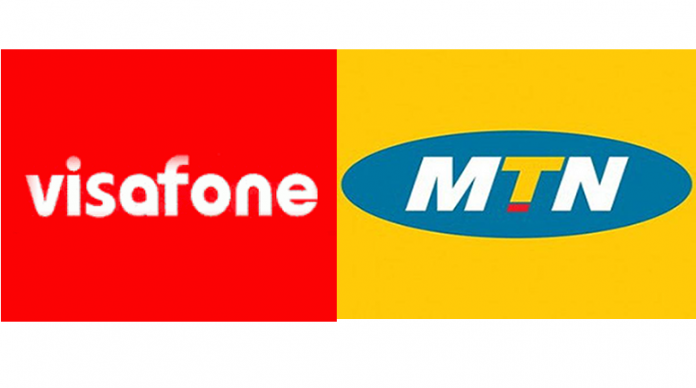 MTN Group concluded the acquisition of Visafone Nigeria Ltd last year for a sum of about R3.43 billion ($228.8 million) according to its 2015 annual report. The sale provided a massive windfall for Visafone Nigeria Ltd and indeed Jim Ovia and will surely help boost his Forbes Billionaire list profile.

The billionaire founder of Zenith Bank, Jim Ovia recently explained why he sold Visafone despite being dominant in the CDMA market in Nigeria. According to him, he decided to sell Visafone for the following reasons;
“We have a lot of devices some of which will be dead equipment. Connectivity is very important and without it, internet of things or internet of everything cannot take place. I wouldn’t say that connectivity is the most important thing, but it is extremely very important.
“In some of this connectivity you need it by way of broadband or by way of fibre optics to give you the broadband or may be a wireless. Or may be the spectrum of between 700-800 MGHz that gives you the broadband speed that you need today, and so you can now understand why Visafone eventually sold its network to MTN.” 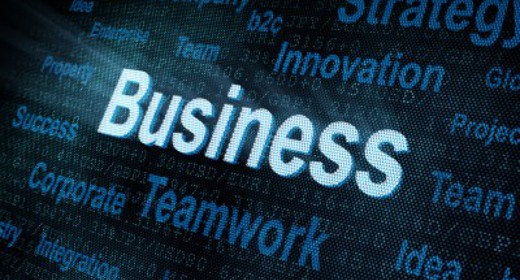 The lessons from the above can be summarized as follows:
1.     Understand your weaknesses:
The Billionaire realized that his company did not have the broadband infrastructure required to compete. As such, despite being strong in other areas (such as the devices) he still lacked what he considered as the most important thing and knew it was just only a matter of time before he dies. To buttress his points, consumers cannot imagine using a smart phone with slow connectivity especially when you can get it from other networks at the same price or cheaper.
2.     Quitting at the right time:
It makes no sense being dominant in a sector that is dying as soon you will also be dead. The CDMA business as claimed a fair share of Nigerian companies in the past few years with the likes of Reltel, Starcomms, Multilinks, all falling by the way side. Visafone remained the only major player for years but it too was faced with an imminent demise. Being alone, it could not compete with the GSM operators and neither was it focused enough to compete with Internet service providers. Jim understood this and had to bow out at the right time.
3.    See Failure as an opportunity:
Selling to a bigger competition such as MTN may seem like a failure especially for a billionaire like Jim Ovia backed by the behemoth called Zenith Bank. With the financial muscle at his disposal one would expect him to fight on but he did not. Rather he seized on the opportunity to sell his company to MTN for a whopping $229 million (N73.2 billion). The deal also suggested an accounting profit of about $49.4 million.

Also read:  How Solomon Became Wealthy & How You Can also Implement Same in Your Business
Enjoyed What You Read? Click HERE To Join Our Priority List So You Are First To Receive Top Notch Business Article/News

Learn From The Tycoons. Business Lessons From Nigerian Oil Multimillionaire –...