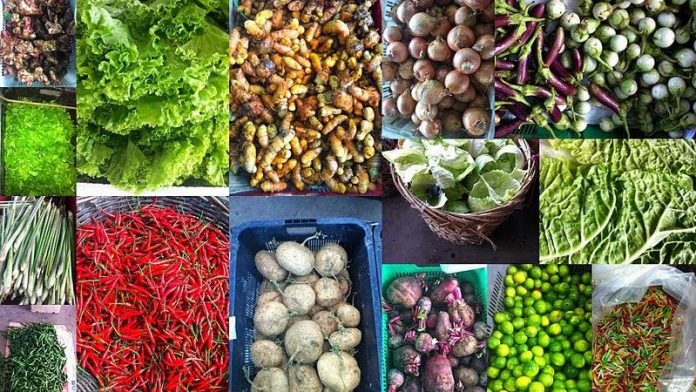 Nigerian Export Promotion Council (NEPC) has announced plans to formalise the small scale export sub-sector, who are largely informal in their operations.
The NEPC said it has seen the huge potentials of the businesses in the sub-sector which it also considers to be  very important aspect in Nigeria’s export drives.
The Regional Coordinator, NEPC, Babatunde Faleke, stated this at a press briefing in Lagos when he received traders from ECOWAS Park in Lagos.

He said: “This is an engagement with the informal sector because they are very important in our export drive. If you go to ECOWAS countries you will see this sector engaging in voluminous trade worth millions of naira. We need data from them to prove that export is really taking place because most of what they do is export. It is very important to engage them to have this record so that we know where the government can come in and support them to do better to formalise the informal sector.

“The benefit of this would help us to see how can generate data, the volume of trade and see how we can capture the product lines being exported. We believe that if we have data, we can plan ahead to improve trade activities between Nigeria and its neighbouring countries.”

He also unveiled plans to empower the traders with workable tools such as laptops in a bid to help them generate data seamlessly, adding that the council would also act as an advocacy group on behalf of the traders to interface with the federal government to ease the business community.

The head of the delegation, ECOWAS Park, Ebute Ero, Idumota, Adewale Abdulsalam, lauded the council for the initiative, saying that this would expose the informal sector to better opportunities.

“The NEPC has stated plans to enlighten us to see how we can improve the trade between Nigeria and other countries in Africa. The export market is currently informal where have succeeded in capturing the informal sectors of these African countries, we are now dealing with the multinationals,” he said.

He added: “Nigeria stands to gain a lot because it will help to generate data to measure the volume of trade we do with our ECOWAS neighbours where the government can plan to seek ways on how to assist and encourage. We also act as facilitators to ensure that what goes out of the Nigerian market is of good standard in order to protect the image of the country.

This will also let other countries in the continent know that Nigeria remains the biggest business hub in Africa.”