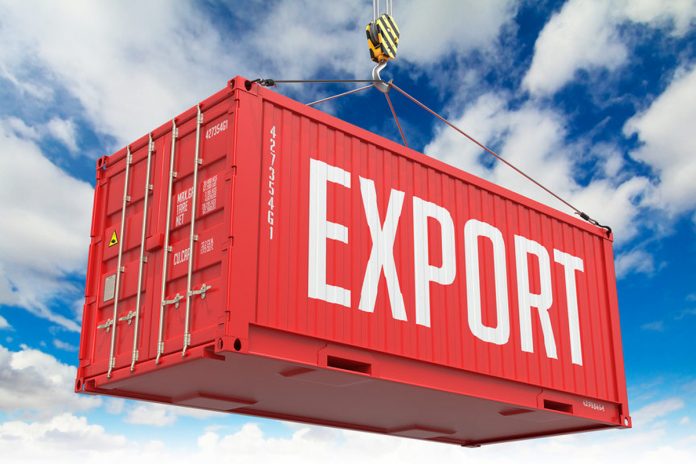 Nigeria’s Federal Ministry of Trade and Investment has said it will explore the opening of a separate special window for procurement of foreign exchange, Forex, for manufacturing exporters to address the crushing impact of forex scarcity on that business segment.

Nigeria runs a multiple exchange rate system where different windows are created for different needs and exchange rates in those windows differ. The special window exchange rate is around N430to $1.0 as against N740 in the open market.

The idea is to prioritise some sectors for the allocation of scarce forex resources and the export manufacturers believe their sector should also be a priority.

This, according to the manufacturers, will put an end to a situation where operators go to the parallel market to source forex.

The manufacturers also said that other countries like South Africa were already embracing such proposals as a means of encouraging manufacturing activities.

They made these known during the Manufacturers Association of Nigeria Export Promotion Group’s (MANEG) Annual General Conference in Lagos last weekend.

In his response, The Minister of Trade and Investment, Niyi Adebayo, said his ministry would initiate steps towards helping exporting manufacturers cushion the impact of the current forex crisis.

He said, “MANEG is a formidable group. Write to me. I will see how I can use that as a reference to engaging the CBN. As you know, the CBN is a monster of its own.

“I like the idea that you came up with, having a different window for manufacturers. The president just set up an economic team, and we have been meeting. Write to me, and we will see what we can do.”

Coconut Dealers to Earn N120bn from Export Market this Year