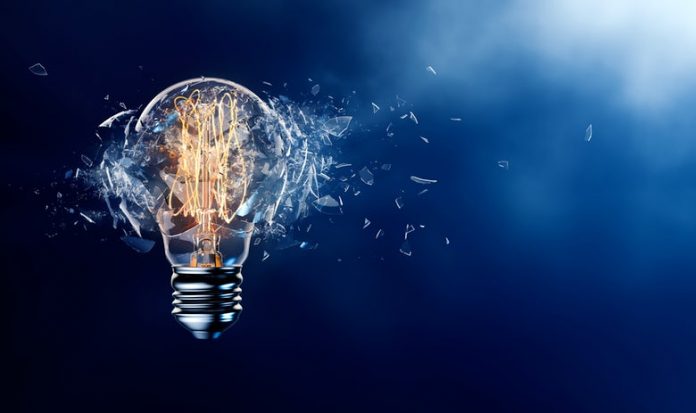 The 2018 GE Global Innovation Barometer report has indicated that multinational corporations and Micro, Small & Medium Enterprises, MSMEs are key drivers of innovation in the Nigerian economy.

The report entitled ‘‘From chaos to confidence: Emerging players, emerging technologies, emerging challenges,’’ said that out of the 80 Nigerian business executives surveyed, 36 per cent of them said multinationals drive innovation compared to the global figure of 23 per cent.

The report, which explores how Nigerian business leaders perceive the barriers to and opportunities for innovation in the country, was unveiled at a forum held at GE Nigeria’s headquarters as part of events celebrating GE being in Africa for over 120 years.

Findings from the study indicated that 23 per cent of the executives believed that SMEs contribute significantly to innovation against the global figure by 12 percentage points.

“Innovation and technology are fundamental for Africa to be able to compete in a global framework. Localisation is also important – innovation needs to be tailored to the specificities of local needs.

‘‘We need to develop home-grown solutions for Africa,” the President and CEO, GE Africa, Farid Fezoua,’’ said in his opening remarks at the event.

He added that programmes like the GE Lagos Garage, aimed at Nigerian entrepreneurs, had helped support local innovation in the country.

The Nigeria Report is part of the Global Innovation Barometer that surveyed 2,090 business executives across 20 countries. This is the sixth edition of the survey since 2010.

In his keynote speech, the Lagos State Governor, Babajide Sanwo-Olu, who was represented by the Secretary to State Government, Mrs. Folasade Jaji, said, “Through its activities, GE has supported economic growth in Africa within a period spanning over 120 years. It has also been a key partner in progress in Nigeria where it has operated for over four decades. We are delighted to note that GE is providing support that will enable us leverage the emerging potential of the 24/7 economy of Lagos mega city and a location of first choice for investors.”

The discussants recommended several strategies to encourage the SME innovation in Nigeria, including close collaboration between the public and private sectors.

SMEs with Innovative Products to get Skystone Financial Support