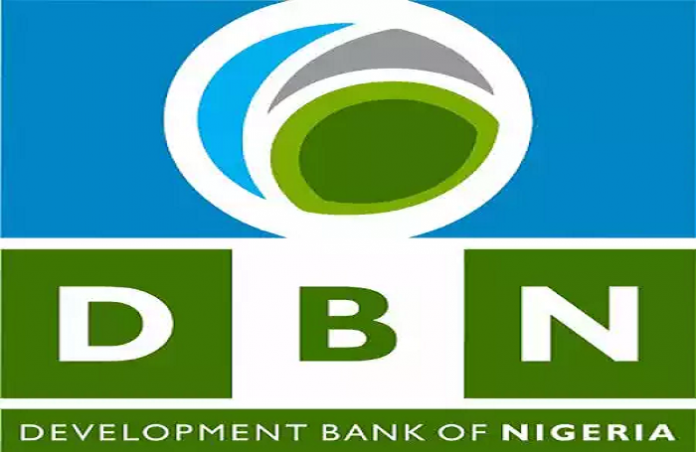 The Small and Medium Enterprises, SMEs focused bank, Development Bank of Nigeria, DBN, has disclosed that it had given N70 billion loans to over 50,000 businesses.

Chairman of the bank, Dr. Shehu Yahaya, at the inaugural DBN lecture series themed “Surviving to thriving: MSMEs as the key to unlocking inclusive growth in Africa”, explained that the loan facilities were disbursed in the last 18 months.

In his remarks, the managing director, Tony Okpanachi, regretted that despite the fact that MSMEs remained the bedrock of economic development, the sector was however under-funded, thus had been able to achieve its job-creation potential.

In addition, he said 83.5 per cent of SMEs have challenges with power and water supply just as 73.1 per cent of them also contend with high taxes.

The Permanent Secretary, Ministry of Finance, Mahmoud Isa-Dutse, pointed out that the President Muhammadu Buhari administration since assuming office in 2015 recognised the need to prioritise MSMEs, as they account for almost 60 per cent of the nation’s gross domestic product (GDP).

He said government had demonstrated interest to develop this sector by either enacting laws or setting up agencies and institutions to address the challenges confronting players in this critical industry.

Majority of the speakers at the event called on the government to address the constraints affecting performances of micro, small and medium businesses nationwide.

HOW TO GET INTEREST FREE LOAN FOR YOUR BUSINESS