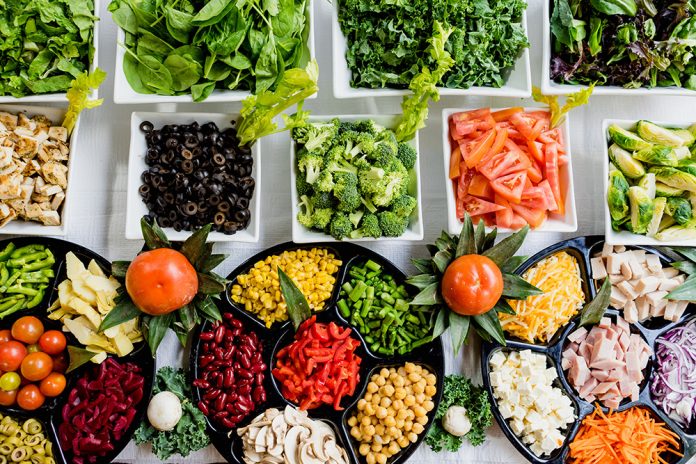 The Federal Ministry of Finance and the Nigeria Commodity Exchange (NCX) have announced plans to incentivise agro-processing companies and exporters with excise tax and export duty rebates for operators that buy their raw materials and export commodities on the NCX platform.

The Director-General and Chief Executive Officer, NCX, Zaheera Baba Ari, explained that the move was to encourage Nigerian exporters and agro-processors to produce quality products while also keying into the Economic Recovery Growth Plan (ERGP) of the present administration.

Speaking at the yearly general meeting of the Food, Beverages and Tobacco Sector of the Manufacturers Association of Nigeria (MAN), the NCX CEO said that Exchange has the capacity to meet the demands of the nation’s manufacturing sector for the supply of agro commodity raw materials as it trades on standardized contracts.

She said the Exchange will provide a one-stop-shop for manufacturers in the food, beverages and tobacco industry to procure raw materials at reduced transaction costs, adding that the raw materials were already available in warehouses.

“This is achievable when the manufacturers procure on the Exchange without sending their supply chain managers to open markets around the country. This will ultimately lead to profitability for the manufacturing companies,” she said.

She noted that the Exchange will guarantee the ready supply of agro commodity raw material inputs and ensure that parties to the contract performance; adding that trading on the Exchange is guided by rules and regulations to which everyone must comply.

Earlier, the immediate past Chairman, Food Beverage and Tobacco Sectoral Group, Paul Gbededo, said it was worrisome that the basis on which, the food industry stands is greatly challenged, stressing that despite great opportunities that abound for manufacturing in the country, the realisation of the opportunities have continued to elude the sector as a result of upsurge of cheaper and low quality imported food products, high excise duty on locally manufactured products; and illegal evasion of duty by traders who undermine the huge investments of companies.

He added that the sector was also challenged by the adulteration of locally manufactured products to the detriment of public health; unnecessary charges such as water abstraction rate charges by some government regulatory agencies and misalignment of VAT demand on some items that are taxable.

He stated that going forward, the Group would recommend strict vigilance, awareness creation and proactive enforcement of laws on foods, food safety and best international manufacturing practices by regulatory agencies.

He identified the need for capacity building of the Nigeria Customs Service personnel to effectively monitor cross-border trade malpractices in order to reduce smuggling, adulteration, counterfeiting and cloning activities.

The manufacturers also called for a single-digit lending rate to the manufacturing sector through the funding windows of development banks by strengthening such financial institutions, while also intensifying the implementation of Movable Collateral Registry and Credit Reporting System.

The new Chairman of the Group, Patrick Anegbe, assured its members that the Group would work closely with the federal government on policy formulation, saying that his administration would also ensure that these policies are not made without carrying the group along.

“We will make sure that we are in contact with relevant agencies when these policies are being formulated and we will find ways to put in our own contributions to ensure that those policies are not averse to our businesses,” he said.

He said the issue of multiple taxations is an issue on which the group has continued to engage with the federal government, maintaining that the association is not against the government raising revenue to fund projects, but the taxes must be reasonable.

He assured consumers that as a body, it will continue to produce high-quality food at affordable prices.