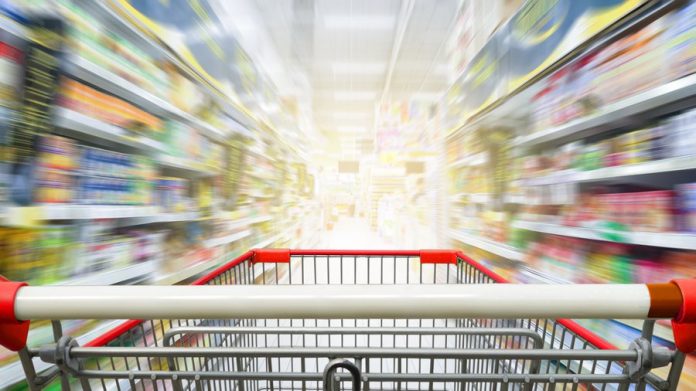 I’ve told you this before and I will say it again for people who want to learn and get better.

The easiest and one of the most effective ways to sell, is to tell your audience the ‘WHAT’ and the ‘WHY’ for FREE.

Then let your products/services (SOLUTION) reveal the HOW.

The HOW is where the MONEY is.

A married man has a low sperm count.

He knows WHAT he wants to achieve, which is to have his own kids (this starts from getting his wife pregnant, yea?)

He knows WHY he wants to have kids, which could be someone to take over from him or to achieve fulfillment of having a complete happy family.

He knows WHAT to do, which is to have sex with his wife.

He knows WHY (he needs to have sex with his wife), which is for the wife to conceive and birth children.

Now he is looking for HOW to achieve this result, even though he has a low sperm count.

He will not pay you to tell him the WHAT (he already knows that).

He will not pay you to tell him the WHY (he already knows that too).

He will pay any amount to anyone who can show him the HOW.

The HOW is where the MONEY is.

The best way to sell to this man is to enter into the conversation that is already taking place in his head.

Don’t try to create a new conversation in his head. He will reject it immediately and possibly avoid you.

Join the already existing conversation in his head and watch how he will beg you to take his money.

The conversation going on in his head right now is:

– I want to have my own children.

– HOW do I get my wife pregnant?

– HOW do I have my own children?

– I am getting old, HOW do I overcome this problem of low sperm count or watery sperm?

Now, you’re going to join that conversation in his head simply by saying something like

“HOW To Get Your Wife Pregnant In 3 Weeks, Even If You Have A Low Sperm Count”

How I am Building Audience That Buys From Me – Emeka Nobis

These Ideas Will Help You Be Successful At Making Money Online

23 Marketing Ideas for Every Startup

When Should I Start Marketing?

How To Market Your Business On A Low Budget

5 Experts Secret To Generating Quality Leads for Any Kind Of...