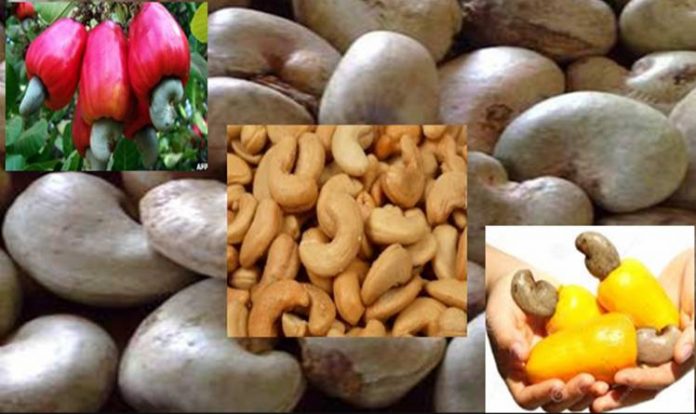 Latest data from theNational Bureau of Statisticslist cashew nuts as the top of the most exported agricultural products in Nigeria for the second quarter of 2017.

In terms of Agricultural products, Nigeria reported a total export of about N29.7 billion compared to imports of N232.1 billion. Agricultural exports for the first quarter of the year was about N30 billion. 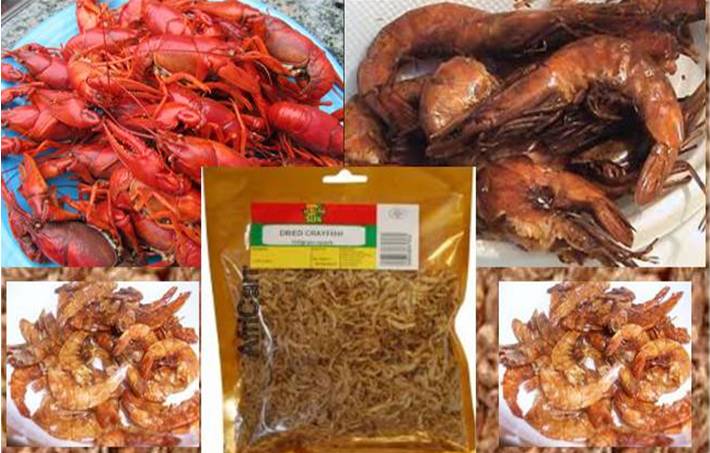