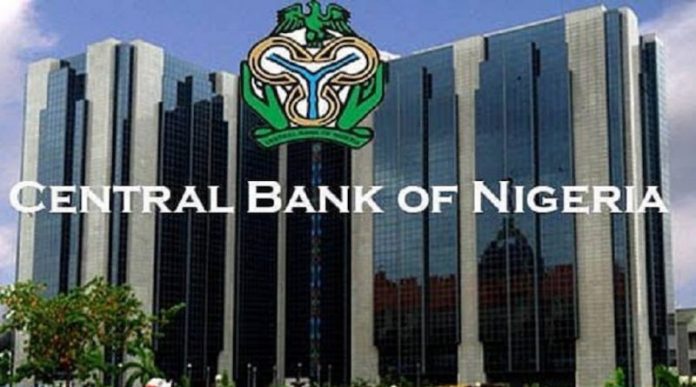 Following its aggressive recovery efforts in recent times, the Central Bank of Nigeria, CBN, has recovered about N3.7 trillion from the borrowers under its various intervention funding programmes.

But it seems the bank still has a long way to go in the recovery efforts as it also said its TOTAL lending under the various funding initiatives totalled N9.3 trillion.

For instance, N1tn had been disbursed under the Anchor Borrowers Programme while N400bn had been recovered.

Director of Development Finance, CBN, Dr Yusuf Yila, who disclosed these to journalists on Wednesday in Abuja at a post-287th Monetary Policy Committee press conference, noted that intervention funds had been slowed down in the bank’s efforts to rein in inflation.

He warned debtors to repay as the bank had collaborated with the Economic and Financial Crimes Commission to set up a desk with a view to recovering the loans.

“Any person who borrowed from us will pay back. We have also started recovering those loans from state governments. We have been doing a long workout programme on them. Any state government that has benefitted from our fund and is already in default, over a six-month period, we’re going to be debiting them at N50 million every month, and we have started that programme,” he said.

He said most of the loans were securitised and critical sectors such as agriculture, manufacturing, health, exports and SMEs had benefitted from the intervention.

He admitted that the bank was at risk around the Micro, Small and Medium Enterprises.

The bank also raised the cash reserve ratio (CRR), which means the share of a bank’s total customer deposit kept with the central bank as cash, to 32.5 per cent, from 27.5 per cent.

Director of Monetary Policy, Dr Hassan Mahmud, explained that the apex bank raised the monetary policy rate because it was necessary to rein in inflation and protect the capital market and other sectors of the economy which had global exposures.

He said the concerns around inflation also propelled the apex bank to raise the cash reserve ratio, noting that it would not be in the interest of Nigeria for the interest rate to be far below the inflation rate.

He said although this would drive up the cost of funds, the bank must prioritise taming inflation which could render any growth valueless.

He noted that the inflationary pressure seen in Nigeria was demand-driven, which was usually temporary, noting that the steps taken by the bank were also meant to mop up excess liquidity in the economy.

Have You Registered for the CBN AGSMEIS Loan Yet? It’s Still Ongoing…

CBN Opens Window for SMEs to Access The Dollar