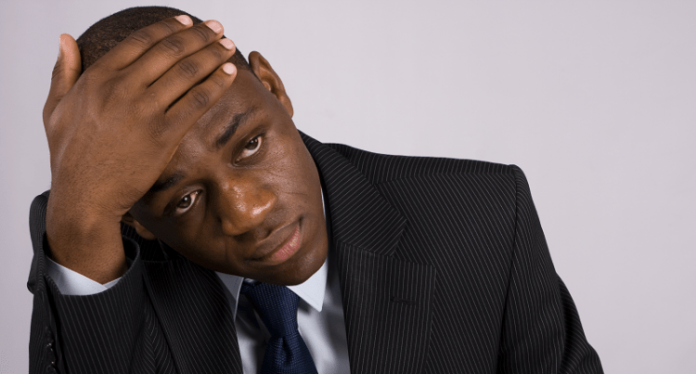 I don’t know many independent professionals who wouldn’t like to make more money.

It seems so simple. Ultimately there are only four ways to make more money in your business:

1. Get more new clients or customers

2. Raise your rates or fees or prices

3. Sell more products/services to each client

There’s an important thing to understand about money.

Money. Is. An. Emotional. Issue.

Money isn’t dollar bills in our pocket or numbers in our bank account.

I have a favorite story about money that makes this very clear.

A few years ago, I worked with a husband and wife team who were executive coaches.

Because of our work together, they started to attract more clients on a consistent basis.

However, like many independent professionals, they were undercharging for their professional services.

But when I suggested they raise their fees, they became very uncomfortable.

And when I dug in, I discovered why.

It turns out that both had been raised in relatively poor families and they continually got the message that “rich people are dishonest.”

Because they believed that to be true, of course they didn’t want to raise their fees. That would make them, in their minds, dishonest.

And, if they felt they were dishonest, that would be a moral failure. That wouldn’t feel good. It actually felt better to make less money!

Also read:  I Thought This Was All I Needed to Boost My Business

After we explored this belief in depth, they realized that it was both emotional and illogical. It clearly wasn’t true that all rich people were dishonest.

Their belief started to transform to: “We offer an honest service that makes a difference to our clients and it’s OK to charge what that service is really worth.”

This new belief felt a lot better than the old one.

And realizing this, they finally clearly saw that the fees they then charged were virtually nothing compared to the value their clients received.

And before too long they had doubled their fees with almost no push-back from their clients.

And no angst on their part.

So, the very first thing to examine if you are not making the money you want, are your beliefs about money.

Sounds simple, but it’s trickier than it seems.

Why? Because we believe what we believe to protect us from any kind of harm – even if this harm is imaginary.

My clients believed they’d become dishonest if they raised their fees. So, in their minds, not raising their fees prevented that from happening.

What shifted this belief was clearly seeing that it was essentially nonsense. They could raise their fees and still be honest people.

With this powerful insight, their belief was forever changed.

Also read:  ARE YOU A MULTI-POTENTIALIST?

And now, as a business owner, I challenge you to question your beliefs about money. First, identify the ones that are holding you back.

Here are a few very popular ones:

What are the fears behind the beliefs?

Honestly ask if those beliefs are true and if they are serving you or limiting you.

Then ask how things might change without those beliefs.

You just might find that it’s not so hard to raise your fees after all.

So, the first thing you must do to earn more money is to question your beliefs about money. Unless you do that, you’re unlikely to take the practical steps that will help you earn more money.

Do this honest questioning about your money beliefs and you’ll be ready to learn a number of step-by-step approaches to earning more money.

WAYS TO MANAGE STRESS IN A BUSINESS TO BE SUCCESSFUL

No Money to Start a Business? No Problem! Try These Options

Money Advice in 10 Minutes That Will Make You Rich

WAYS TO MANAGE STRESS IN A BUSINESS TO BE SUCCESSFUL

No Money to Start a Business? No Problem! Try These Options