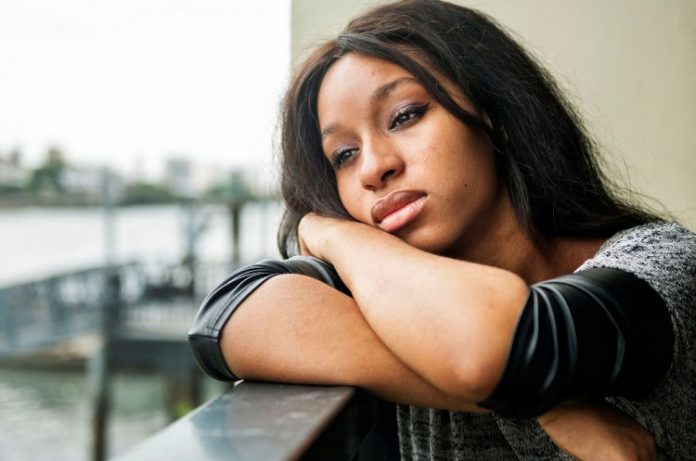 Henry Ford woke up early one morning with a paper in his hand.

He had envisioned a V8 engine design. He called his team of engineers to discuss the idea with them.

“Mr. Ford, you don’t understand. It’s impossible to cast an eight-cylinder gasoline engine block in one piece,” said one of his top engineers.

“Produce it,” Ford replied in a strong voice.

“Stay on this job until you succeed, whatever it takes!” Ford demanded.

Ford’s engineers were scared. Some started complaining, “This man is out of his mind! He doesn’t understand what ‘IMPOSSIBLE’ means! Now we’re all in trouble. We will lose our jobs!”

Also read:  Why You're Probably Not Making Enough Money

With no other options, they started working on it.

Nine months passed … still nothing. The engineers tried every idea, but the task still seemed ‘impossible.’

One year later, Mr. Ford visited his engineers, and again they informed him, “Impossible!”

The engineers had no way out. They persisted for months until the secret to producing the famous V-8 engine was finally discovered!

So, what are the reasons that keep people from starting their own business?

Success is impossible without belief.

“Whether you believe you can do a thing or not, you are right.” –– Henry Ford

What Do Most Startups Get WRONG?

Start-up Deals in Nigeria and other African Countries Rise 200%

Are You Still Jumping From One Business To Another? See This