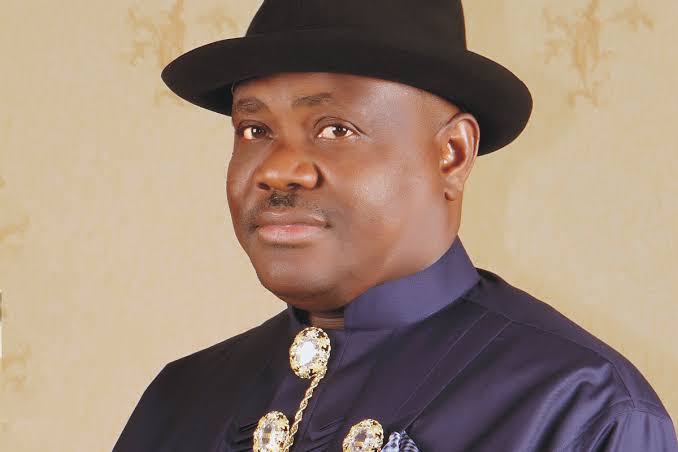 Rivers State Government has commenced the disbursement of N200 million per month interest-free loans to traders with a total of 397 traders benefitting from the first phase while the second is expected to start in the second week of next month.

Those to benefit are drawn from the 23 local government areas of the state.

The loans are meant for the beneficiaries to improve their respective businesses.

The state Commissioner for Special Duties and Chairman of the Committee on Entrepreneurs Interest Free Loans, Hon Emeka Onowu, said the loans would be disbursed monthly to the traders and young entrepreneurs for them to carry out small and medium-sized enterprises.

Onowu thanked the governor for the gesture and urged beneficiaries to invest the money wisely and to utilise it for the purpose it was meant and not to use it for frivolities.

He stated that despite the economic recession in the country, the state government graciously released the first tranche of the loan.

The commissioner felicitated with the state governor over his resounding victory at the March 9, 2019 governorship election.

He stated that the loan would go a long way to boost the morale and improve the businesses of the traders.

Onowu further noted that the state government’s goodwill came as a shock since Governor Wike was just coming out of election processes,

Also read:  Stop Sleeping On A Bike In Your Business

He enjoined beneficiaries to invest the money wisely and to utilise it for the purpose it was meant and not to use it for frivolities.