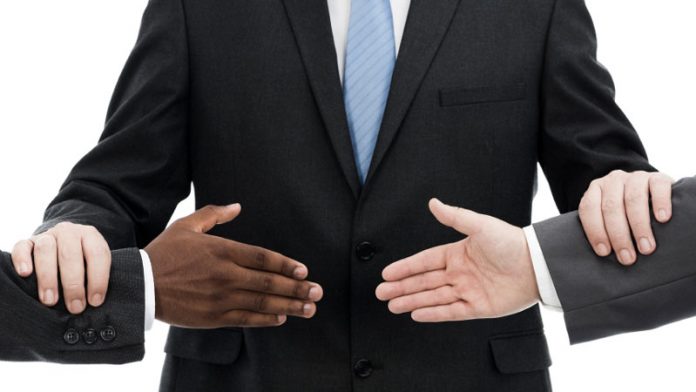 In anticipation of future disputes, most business contracts make provisions for how ensuring disputes are to be resolved. A common feature of these provisions is the resolve of parties to resort to alternative dispute resolution (ADR) methods such as arbitration, etc. The means of ADR is normally encapsulated in the dispute resolution clause in the contract document, commonly referred to as the ‘arbitration clause’. As advantageous as the concept and practice of arbitration may seem, it is still fraught with its own shortcomings, chief of which is the expensive and time consuming nature of same. Arbitration is simply a private form of litigation. This leaves disputing parties with examining other options of ADR such as mediation and or conciliation. The intendment of this piece is to examine the concept of mediation and advocate same as a viable tool for resolving business/commercial disputes.

Mediation is a process whereby a neutral party, called the mediator, assist disputing parties to settle their disputes and reach an agreement thereof. The word “mediation” is commonly used interchangeably with the word “conciliation”. However, a clear difference between Mediation and Conciliation is that in the former, the neutral third party can suggest terms( on which the dispute can be resolved) to the disputing parties whereas in the latter, the neutral third party merely tries to bring together disputing parties to help them reconcile their differences.

In the course of mediating between the parties, the mediator meets each party separately, to understand each party’s side of the dispute. Thereafter, the mediator brings the parties together so that they may themselves work out a compromise solution to the dispute. This meeting could even be online(online dispute resolution-ODR). It is completely non adversarial. Intrinsic in the mediation process is that it must be voluntary. Not only must parties submit themselves voluntarily before the mediation process, the mediator lacks the power to super impose settlement on the disputing parties where one on the parties withdraws his consent or voluntariness.

Although, unlike arbitration and conciliation, there is no specific federal legal framework for mediation process, several statutes directly or indirectly enjoins mediation and grants recognition to mediation ADR. Instances of these are: section 19 (a) of the Constitution of the Federal Republic of Nigeria 1999, section 2 (a) of the Consumer Protection Act, Section 71(2) of the Electric Power Sector Reform Act , section 4 (1) (p) of the Nigerian Communication Commission Act 2003 ,etc.

The story is however different for the state of Lagos. Not only does sections 24 and 25 of the High Court Law of Lagos State chapter H3 Laws of Lagos State 2003 gives the discretion to the High Court of the state to promote reconciliation among the parties thereto and encourage and facilitate amicable settlement thereof in civil and criminal cases (for common assault or for any other offence not amounting to felony and not aggravated in degree,) the state has specific legal framework for mediation as a means of alternative dispute resolution. 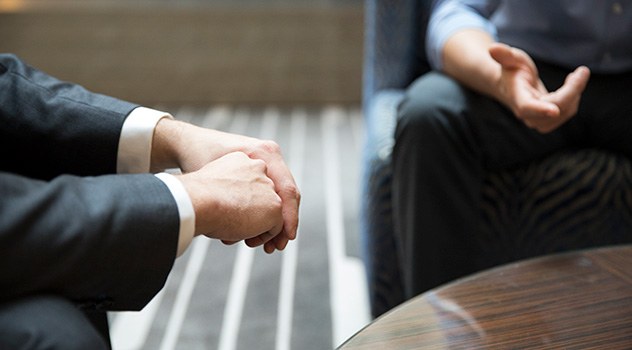 Under the Citizens Mediation Center Law 2007 of Lagos State, a center known as

Citizens’ Mediation Centre is established to serve as an Alternative Dispute Resolution Centre providing a non-adversarial forum for the mediation and settlement of disputes between parties who voluntarily agree to the mediation of the disputes by mediators. The functions and powers of the Centre are to-(1) Mediate on disputes reported to the Centre in respect of (a) landlord and tenant matters; (b) employer and employee matters; (c) family matters; (d) debt related matters; and (e) other matters which the Governing Council of the Centre may deem appropriate, (2) assist disputing parties to appear before the Centre for the resolution of their disputes, (3) publicise its services and facilities., (4) provide free dispute resolution options and (5) resolve disputes within the shortest possible time.

The law further enjoins a mediator, who must have the requisite training by a Local or International Mediation Institution or body, to (a) be an impartial facilitator who is acceptable to all parties; (b) assist the parties to resolve their dispute; (c) ensure that parties enter into mediation voluntarily; (d) be a good facilitator and give direction to the mediation process; (e) elicit good faith from the participants; (f) protect the integrity of the proceedings; (g) empower the parties to make their own decisions; (h) remain neutral and impartial at all times.

The mediator is specifically mandated under the law to find an expedient way of resolving dispute between parties provided that the method shall be cost effective and less time consuming than a formal process of adjudication. The mediator is to resolve the dispute through collaboration to the benefit of all parties.

Under the law, settlement reached by disputing parties are reduced into a Memorandum of Understanding (MOU). The M. O. U. shall (a) be in writing and signed by the parties; (b) represent full and final settlement of the dispute between the parties and it shall be enforceable in a Court of Law; (c) not be invalid by reason of death of any party, but shall in such an event be enforceable by or against the personal representatives of the deceased; (d) be recognized as binding upon endorsement by the Magistrate or Judge as appointed by the Chief Judge as the case may be; and (e) be enforceable in a Court of Law. The party relying on any M.O.U. or applying for its enforcement shall supply a duly authenticated original of the M.O.U or a duly certified copy of it. Any M.O.U. may by leave of a Judge be enforced in the same manner as a judgment or order of court and shall have the same effect.

An interesting aspect of the law is section15 (4) under which the center may refer matters brought before it to other appropriate agencies or Non-Governmental Organisation, the Courts or other Organisations. It is opined that the center can, under this subsection refer matters outside its jurisdiction to other ADR centers such as the Center for Effective Dispute Resolution(CEDR), the Lagos Multi-Door Courthouse or other centers for ADR.

The comparative advantage of mediation over other means of ADR cannot be overemphasized. These include the cost effective nature and timeliness of same. Settlement agreement voluntarily reached by the parties can even be enforced as a court judgment. With appropriate and improved legal framework as in the case of Lagos State, it is opined that business/commercial disputes can easily, timely and effectively be resolved using mediation ADR.