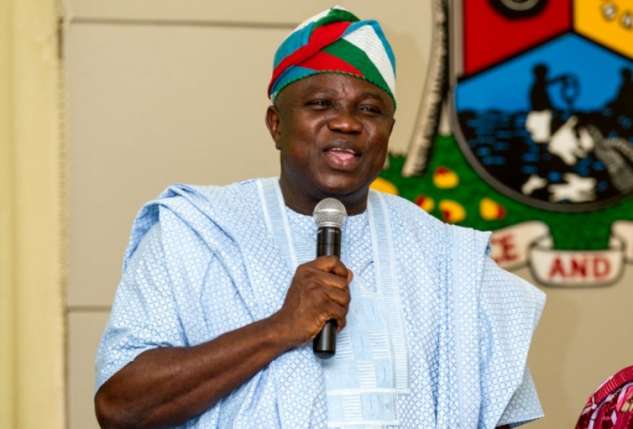 ​Lagos—The Lagos State Government, yesterday, said that over 100,000 Micro, Small and Medium Enterprises, MSMEs, will benefit from the N25billion Employment Trust Fund, within the next three years.

He explained that the fund was in line with Governor Akinwunmi Ambode’s vision to create employment and entrepreneurship opportunities for all residents.

Oyebode said the Board set up to manage the funds had spent the last few months perfecting strategies for its disbursement later this year.

According to him, “The Board of Trustees embarked on several strategy sessions to define the mission, vision, core values and strategic framework to guide the Fund’s activities.

“After the completion of the research exercise, the Board working with its appointed consultants developed a strategic framework articulating the goals of the Board, the key interventions designed to enhance job creation, and the supporting infrastructure needed to deliver the set goals. This exercise has now been concluded and approved by the Lagos State Executive Council.”

Oyebode said the fund would provide loans to MSMEs at a single digit interest rates per annum, while training and capacity building and technical support would be provided to drive growth and job creation.

“The businesses we support must demonstrate capacity to repay our loans; be owned by Lagos residents duly registered by the Lagos State Residents Registration Agency (LASRRA); show evidence of tax payments to the Lagos Inland Revenue Service (LIRS); and have valid Bank Verification Numbers (BVNs). Also, we will also train unemployed residents to either take up identified jobs or run their businesses,” he said.

Also read:  How To Write an Effective Sales Letter

He added that in adherence with Section 6 of the Lagos State Employment Trust Fund Law of 2016, the Board has forwarded the operating guidelines outlining the proposed interventions and eligibility criteria for approval by the Lagos State House of Assembly.

Oyebode expressed optimism that the fund would have multiplier effect with the capacity to create 300,000 direct and 600,000 indirect jobs while about 200,000 new tax payers would be added to the state’s tax net.