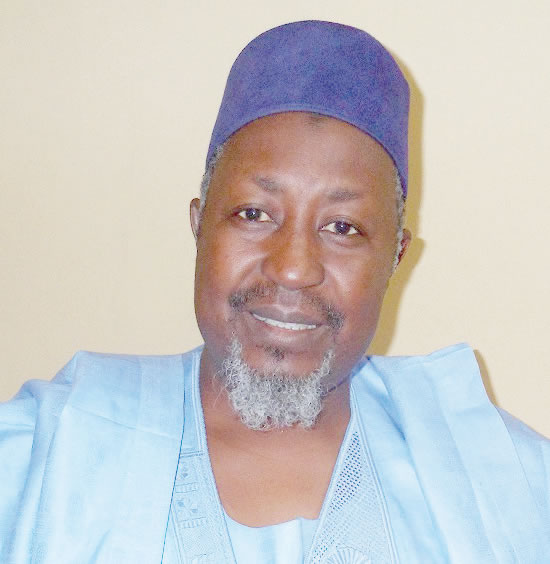 A major threat to the growth and development of Small and Medium Enterprises (SMEs) is that of funding, the Director General, Nigeria Association of Chambers of Commerce, Industry, Mines and Agriculture (NACCIMA), Mr. Emmanuel Cobham, has said.

“We need to implement the various policies of government and  ensure that government intervention funds actually get to the SMEs, knowing that as at date the N220 billion Federal Government  Intervention Fund for SMEs as administered by the apex  bank through the commercial banks and State Governments has not been fully utilized,” Cobham said.

The NACCIMA DG called for an enabling environment where proper financing of SMEs’operations is taken seriously,  and where manufacturing thrives and production capacities of companies radically improved.

“Currently we have more than enough policies and initiatives by the government for the development of the manufacturing and SMEs sector. All we need now is the harnessing and positive redirection to make the process work – we need the political will to ensure that all the initiatives work,” he said.

On measures put in place by government to develop the non-oil sector and spur substantial development of the solid mineral sector, Cobham maintained that over dependence on one revenue source is detrimental to the economy hence the need to develop other sources of revenue.

As part of strategy to make a success of the non-oil sector of the economy, the NACCIMA chief urged the Federal Ministry of Agriculture to evolve a systemic policy aimed at deliberately reducing the number of peasant farmers through aggressive empowerment.

“Government should increase the budget for agriculture to at least 10 percent of the national budget; evolve a policy frame work that would encourage commercial farming in order to have an easy transition from peasant farming to commercial farming,” he advised.

He also said government should encourage farmers by buying their farm produce to reduce the attendant waste associated with that level of production. He said under  this proposed arrangement, buyers would be compelled to buy directly from the government or its agency.

Cobham also encouraged the adoption of the One-State-One mineral policy earlier adopted by the Ministry of Solid Minerals. He said this will increase the generation capacity to cushion the nation’s foreign exchange needs and address salient export trade mechanisms.

He said government can also help the sector by giving special directives to banks to finance this sector; supply equipments, and guarantee the income of the farmers by buying directly from them.

On the issue of  high interest rate for manufacturers, he said: “There is no denying the fact that currently many businesses are groaning under the high cost of doing business in the country and this coupled with the issue of high interest rate gives a very wrong signal to the local business man. I believe that tough times call for extra precautionary measures.

“Given that most businesses are financed by bank loan, equity and the active involvement of most financial institutions at an agreeable interest rate which presently hovers between 18-30 per cent, what we need to do therefore, is join hands with the regulatory agencies to strengthen the Naira as against other international currencies, increase our export for better foreign exchange earnings, and reduce our import of commodities that have local substitutes. “