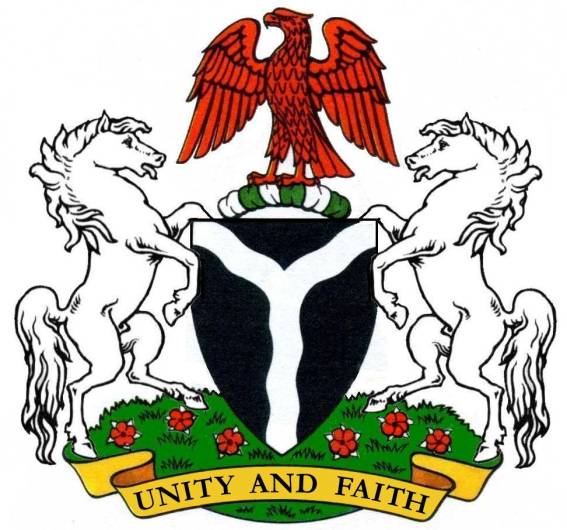 The Federal Government has said that Small and Medium Enterprises (SMEs) can now use their movable assets to secure bank loans instead of landed property.

Jumoke Oduwole, Senior Special Assistant (SSA) to the President on Industry, Trade and Investment, disclosed this while addressing operators in the sector at a public event in Lagos.
Oduwole said that the National Collateral Registry Bill which was recently signed into law by the government is designed to stimulate access to finance by Micro, Small and Medium Enterprises (MSMEs).

“85 percent of SMEs in Nigeria contributes 50 percent to Gross Domestic Product, GDP. The government wants to encourage you to flourish, to produce more and add value to non-oil export,” she said.

Earlier, CBN Governor, Godwin Emefiele, in NCR News Letter, stated: “There is empirical evidence, that the establishment of collateral registries has increased lending to MSMEs in other jurisdictions”.

“In China, for example, the adoption of the collateral registry resulted in 84 percent of SMEs securing their loans using movable assets. The use of the registry in Mexico also grew loans secured with movables by 4 times while 45 percent of total loans went to the agricultural sector. Similarly, In Afghanistan, with the operations of the new centralised collateral registry, 90 percent of loans by financial institutions were granted to SMEs.

“I am hopeful that the commencement of operations of the NCR will have a tremendous impact on MSME lending in Nigeria, as we strive to increase lending by banks to the sub-sector to about 10 percent from 0.067 percent in the next few years.
I am happy to note that the strategy is yielding positive results.

As at August 24, 2017, 136 financial institutions, 22 commercial banks, 106 micro-finance banks, one non-bank financial institution, three merchant banks, three development finance institutions and one non-interest bank have registered 16,236 financing statements for 20,684 movable assets on the NCR platform, valued at N392 billion, particularly the micro-enterprises, which are about 99 percent of the 37.1 million MSMEs in the country.”

How Small Business Owners Can Boost Their ROI