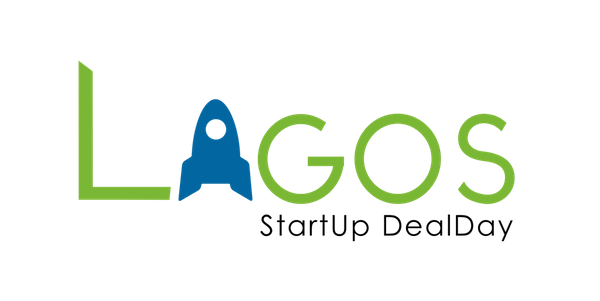 Applications for the second Lagos StartUp DealDay, organised by the Lagos Angel Network (LAN), are now open to the public.

Taking place on Thursday, June 30, 2016, the Startup DealDay will feature startups across all sectors pitch to LAN members, angel investors and and other players in the Lagos startup ecosystem. Applications close on Tuesday, June 10, 2016.

Interested startups should apply on the VC4Africa website with their most recent pitch deck attached.  You can also send in a video pitch (if you want) but it shouldn’t be more than 90 seconds long.  Applications without a venture profile and pitch materials will be automatically excluded.


Shortlisted startups for this quarter’s StartUp DealDay will be announced on June 20, 2016, and then invited to make pitched to a closed group of angels. Eligible ventures must have a N5-25 million capital requirement and be in the early customer/revenue stage. Prototype or concept stage ventures will not be considered.

The second Lagos StartUp DealDay is supported by VC4Africa, TechCabal, and the Africa Business Angel Network (ABAN), as partners. As usual, the VC4Africa website will curate applications from startups and ventures, and pitch materials will be available for investors and syndicates to review and shortlist in the run up to the event.

In preparation for June 30th, LAN is also inviting the formation of syndicate groups that will lead investments at the second Lagos StartUp DealDay.

Already confirmed syndicates include TechnoVision (led by Tomi Davies), Sasware (led by Collins Onuegbu) and Links (led by Prithvi Chulani). Syndicate membership is not limited to members of LAN, but open to self-accredited investors with an interest in early stage investing.

If you’re interested in participating, either as a startup or investor, you can visit the Lagos StartUp DealDay page for more information.

How To Sell-Out of Your Products in No-Time

Africans; You Can Now Accept Paypal in Your Business with this...

Helpful Tips For Starting a Small Business on Your Own