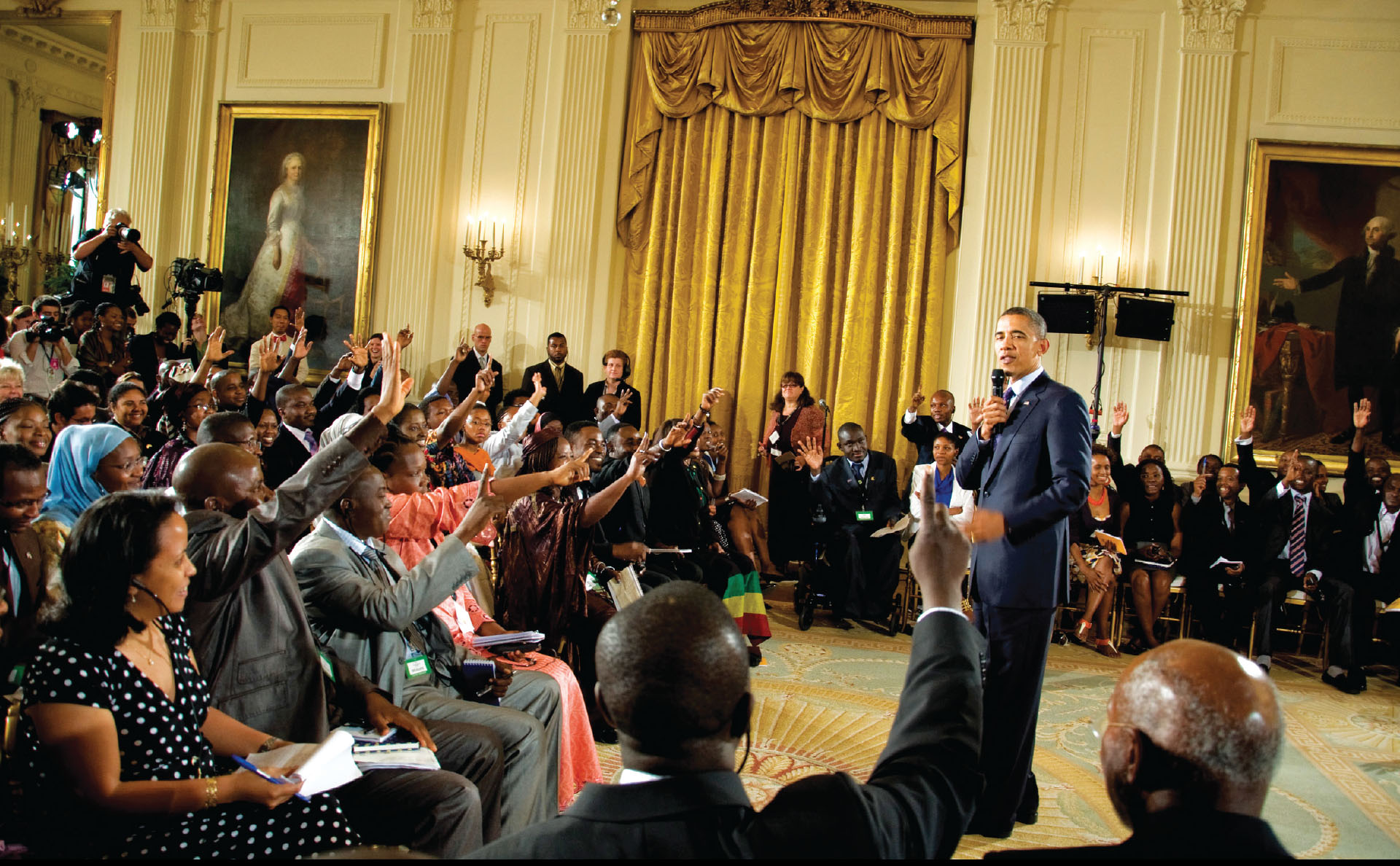 “The White House developed this initiative in recognition of the critical and increasing role that young Africans are playing in strengthening democratic institutions, spurring economic growth, and enhancing peace and security in Africa,” he said.
“Our goal is to select a diverse group, both geographically and socio-economically, representing all segments of Nigeria.
“You represent the best of Nigeria’s youth and the future of the country.
“Your selection says a lot about who you are as young leaders and the level of impact you are having on your communities as entrepreneurs, civic leaders, public servants, and champions of renewable energy,” he said.
–          This post first appeared on Nairametrics

CBN Issues Framework of the National Youth Investment Fund; What you should know

Signs That You Are Wasting Your Time in Life

7 Business Ideas to Start With No Money in 2021

Do You Have a Business or You’re Self-employed