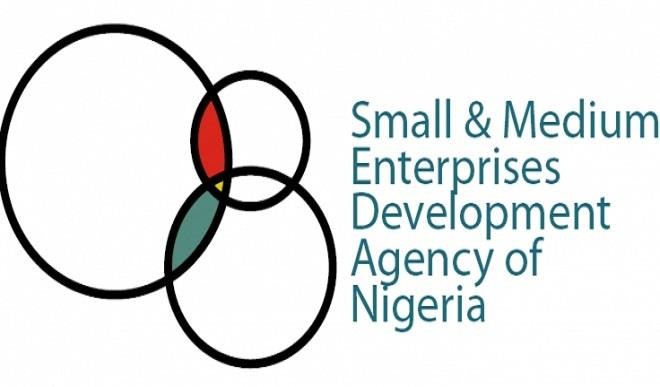 Chairman of SMEDAN, Mr. Femi Pedro, said at a meeting of the board of the agency in Abuja that lack of reliable data and statistics in the formal and informal MSMEs form part of the banes of the sector. He asserted that the database will make it easier for SMEDAN to coordinate the activities of MSMEs in line with global best practices, and enable the sub-sector to attract more funding.

Pedro noted that MSMEs are the drivers of socio-economic development in the country, hence the need to properly monitor and regulate their activities to ensure better efficiency.

He stated: “When we train MSMEs, we need to give them a unique identification number that will enable SMEDAN to track their activities and collect up-to-date information.

“According to a SMEDAN/NBS survey, there are over 37 million MSMEs in the country and they are known to have contributed well over 59 million jobs, representing over 84 per cent of the total labour force. The sub-sector’s contribution to GDP in nominal terms is said to be 48.47 per cent, contributing 7.27 per cent to export.”

He noted that the MSMEs sub-sector is fraught with challenges and pledged that the board would work with the management of SMEDAN to tackle the identified challenges.

Also at the meeting, Director-General of SMEDAN, Dr. Dikko Umaru Radda, made a presentation on the status of the agency’s ongoing projects, noting that some of the major challenges facing the organisation were weak structure and poor funding.

“While SMEDAN was deliberately established to midwife the sustainable and efficient structure, poor funding of this critical sub-sector, as an institution, is beset with several challenges which have impacted service delivery,” he said.

Radda said that in order to reposition the agency towards realising its objectives, a review of strategies, systems and processes to reveal weaknesses to be fixed is required.

Meanwhile SMEDAN said it has disbursed N4.8 million to 100 SMEs in Osun State to enhance their businesses.

Radda who was represented by the Deputy Director, Mrs Chibuzor Osuoah, said: “The Y-BON was selected from registered cooperative societies through rigorous screening during the sensitisation programme. We engaged them on entrepreneurial training and we gave them cash to enable them triumph in their various businesses.

“But the agency had come up with the post disbursement monitoring to the beneficiaries on how they go about using the funds given to them. The agency has been able to disburse over N4.8 million in cash to the SMEs. It is a supportive package by the Federal Government aimed at empowering them and making them self-reliant and also employers of labour,” he said.

At First, The Idea of Being a Cloth Weaver Wasn’t Welcomed by My Family – SME of The Month, February

A Business Model That Works for Every Business