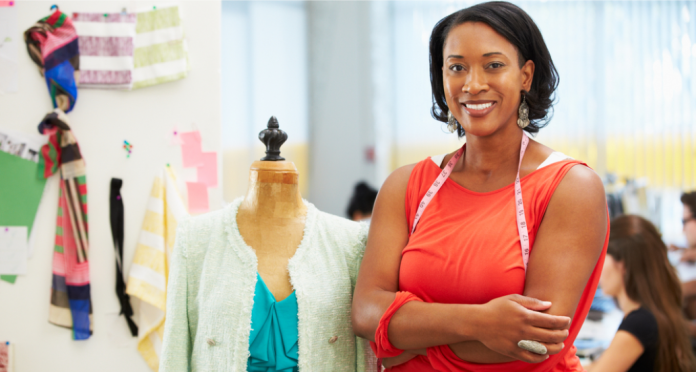 EXECUTIVE SUMMARY
This is the Final Report of the Team of Consultants appointed by Adam Smith International, following the comprehensive review of the institutional, regulatory, legislative and associated instruments affecting businesses in Nigeria. The views expressed in this report are those of the Consultants engaged to conduct this Assignment and will be considered as submissions to the President of the Senate of the Federal Republic of Nigeria.
The report identifies the significance of Micro, Small and Medium Enterprises (MSMEs) to Nigeria’s economy and the need to amend, repeal or create legislation that would significantly improve the Business environment in Nigeria. Utilising the Doing Business Report 2016 and a collaborative survey conducted by the Small and Medium Enterprises Development Agency of Nigeria (SMEDAN) and the National Bureau of Statistics (NBS) in 2013, the Consultants have sets out a menu of proposals to address the legal and regulatory problems facing micro, small and medium sized businesses in Nigeria. It outlines necessary reforms for how government operates to support these businesses and to increase growth and prosperity. There is a single objective behind all the proposals: to create an environment where hardworking firms, and not just a select few individuals, can flourish.
The Importance of MSMEs
MSMEs are the engine of job creation in Nigeria. With so much emphasis on Government as panacea to our economic and other difficulties, small businesses

are often underestimated because, they are in fact, small. The truth is, there is nothing small about the impact they have on the Nigerian economy. According to the 2013 SMEDAN and NBS collaborative survey, there are over 37 million MSMEs in Nigeria that contribute almost 50% of Gross Domestic Product in nominal terms and account for 84.02% of all Nigerian jobs.
With the decline in oil prices triggering an economic downturn in Nigeria, these are challenging times for small businesses