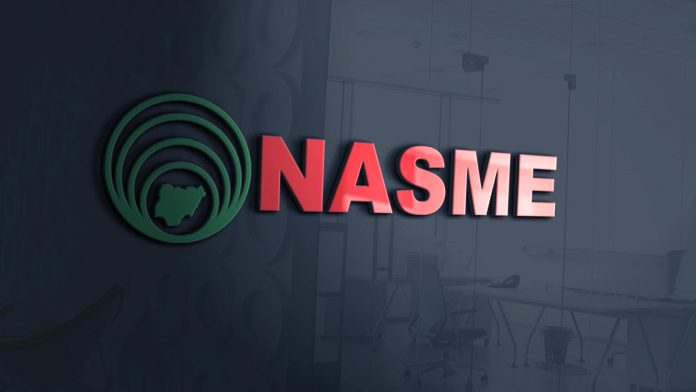 In commemoration of International Women’s Day, IWD, the Nigerian Association of Small and Medium Enterprises, NASME, along with major industry stakeholders have advocated for more opportunities for women entrepreneurs to thrive in the country.

They made this call during the 2022 NASME’s IWD program in Lagos, which have in attendance its members across the various geopolitical zones in Nigeria, along with member representatives from the Economic Community of West African States, ECOWAS, United Nations, Unity Bank, Fidelity Bank, amongst others.

President NASME, Alhaji Yerima Abdulahi said that women contribute immensely to the growth of the GDP and as such should not be neglected.

He said: “There is no gain saying that contributions made by this segment of the population contribute greatly to our GDP, Africa’s push for regional integration through the African Continental Free Trade Area creates new opportunities for businesses across the continent and beyond.

“If businesses especially those led by women and young entrepreneurs, are enabled to take advantage. Therefore, any effort to develop Women and Youths will go a long way to achieving our National aspirations. Better use of the Nigeria’s female population could increase economic growth, reduce poverty, enhance societal well-being, and help ensure sustainable development in Nigeria.”

Also speaking, the immediate Past President of the Lagos Chamber of Commerce and Industry, Mrs. Toki Mabogunje said that women must work together to achieve the gender equality as well as increase sensitization across the country.

”Globally, women are key contributors to the development of any country. However, the issues of women exclusion and low participation in politics and decision making have continued to generate attention worldwide. Though men and women are biologically and physiologically different, they both attain the same educational qualifications, socio-economic status and occupation among others. Yet, women are unequally represented in some aspects of public life. For instance, in Nigeria, obnoxious social norms, political exclusion and economic disparity prevent the equal presence and voice of women in public life,” she said.

According to her, the Top five gender issues in Nigeria include Economic

Also Speaking, the Managing Director and Chief Executive officer, Unity Bank, Mrs.Tomi Somefun stated that there is need to continually encourage women to begin to occupy high positions in the affairs of the nation.

Somefun who was represented by the bank’s Head Personal banking on SME, Mr. Opeyemi said: “80 percent of farmers in Nigeria are women, what that means is that women have the well in all to help us develop as a nation.”

According to her, the bank will continue to support initiatives that will harness women potentials in the country.