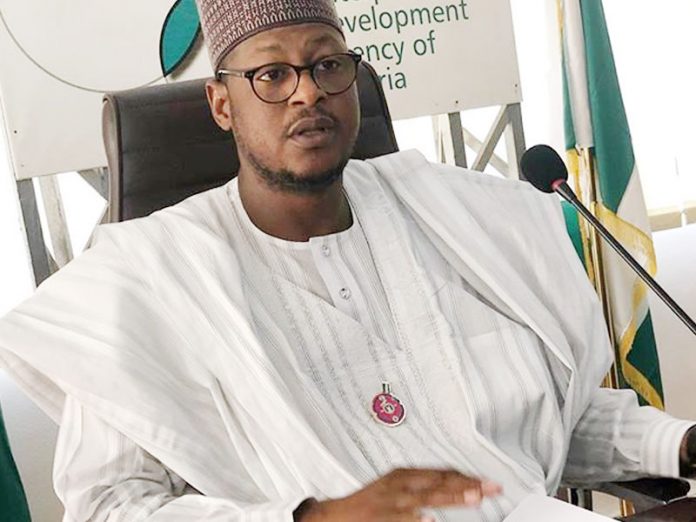 There are indications that the 22 moribund Industrial Development Centres (IDCs) scattered across Nigeria would come back to life soon.

The House of Representatives has mandated its Committee on Industry to investigate the challenges confronting the IDCs with a view to proffering solutions.

The Committee is to liaise with the Federal Ministry of Trade, Industry and Investments and other relevant agencies such as the Central Bank of Nigeria (CBN), the Bank of Agriculture (BOA), and Bank of Industry (BOI), Small and Medium Enterprises Development Agency of Nigeria (SMEDAN) to come up with a roadmap towards making the IDCs economically viable.

The resolution followed the adoption of a motion, “on the need to increase the capacity of 22 industrial development centres in Nigeria,” sponsored by Hon. Olubukola Oyewo.

Moving the motion, Oyewo noted that SMEs are recognised for promoting industrialisation all over the world, as they play crucial roles in the socio-economic development of countries.

She also noted that to actualise the vision above, the federal government established 22 IDCs across the country, with the first one established in Owerri, Imo State in 1965.

She opined that with the rate of unemployment among the youths in the nation, the IDCs would serve as centres to train youths on different entrepreneurial skills that will make them productive and contribute meaningfully to the economic development of the country.

“Further notes that the IDCs were established to promote small and medium enterprises, essentially, to provide extension services to SMEs in such areas as project appraisal for the loan application, training of entrepreneurs, managerial assistance, product development, production planning, and control as well as other extension services.

“Informed that due to ineffectiveness of the Centres, in December 2009, the IDCs were assigned under the control of the Small and Medium Enterprises Development Agency of Nigeria (SMEDAN) for management to pave way for the laid down strategies for the re-positioning of the IDCs towards enhancing entrepreneurship development in Nigeria. Concerned that years after the Centres were assigned to SMEDAN, their mandates have not been realised as most IDCs are on a large landmass, particularly that of Osogbo in Osun State and has currently become habitats for wild animals and heavily stocked with machines and equipment that have not been in use for years.”