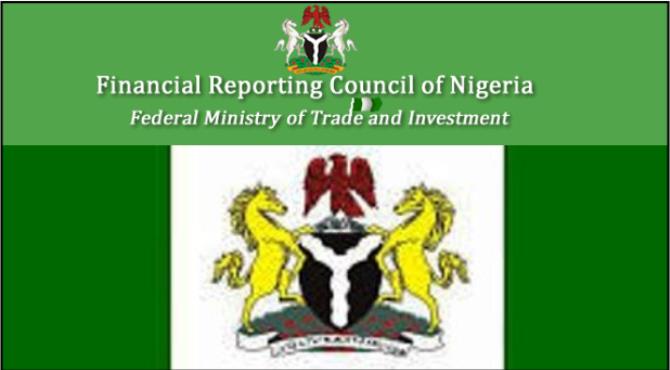 It’s more than a year since the Code of Conduct issued by the Financial Reporting Council of Nigeria has been active. The code which was promulgated to harmonize several codes of conducts across various sectors to cut across companies in the public sector, private sector (including small businesses) and non-governmental organizations. Public sector in this parlance means government establishments while the private sector refers to either privately owned company or publicly owned companies.

Although the code has met with several controversies as it overlaps with already existing codes and the principal law regulating companies, the code tried to take care of through the harmonization.

It is however too early to say for certain what the final position will be as the matter is still being decided by the court, here are some points on the code for the private sector to note on the introduction of the code pending final determination from the courts.

Also read:  Businesses You Can Start With Little or No Capital Part 3
Also read:  How Small Business Owners Can Boost Their ROI

On the other part for internal auditors, every company is mandated to set up an internal audit unit who will report to the audit committee prescribed by law on level of compliance of the company financial management.