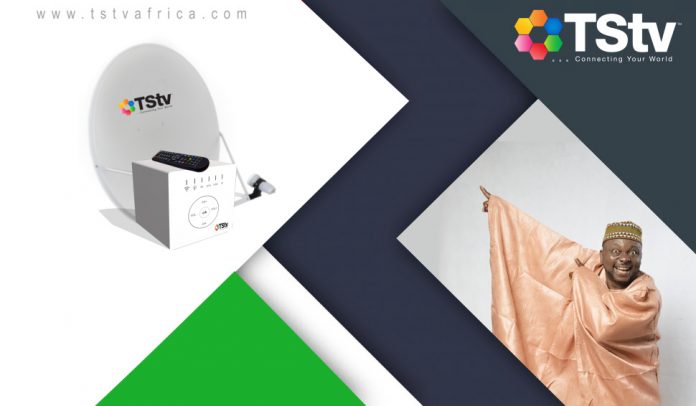 A new pay TV service TSTV is in town, after launching on Sunday, 1st of October. Lots of people are already excited on everything about TSTV.

Meanwhile, there are lots of speculations going on how TSTV services would be delivered and particularly many people out there don’t really understand the nature of services that TSTV promises and hence the wrong information been spread across.

Below are the 6 things you should know about TSTV before making purchases;

1. The N5000 for TSTV initial purchase includes a decoder, a dish and a remote control but excludes any installation service charge.

2. TSTV Pay AS You Go pause service i.e. the ability to pause your subscription when not in use would be available to those that would go for the maximum subscription which is the monthly N3,000 package and you would only be able to pause subscription not more than 7 days, thereby allowing you 37 days at most for your monthly subscription. So don’t expect to use your 1 month subscription from January to December in the name of pausing or expect to user 1 day N200 subscription for 1 month.

3. The first time you buy the decoder is the only time you would be able to enjoy up to 20GB of data as bonus, for subsequent full monthly subscription comes with 10GB of data and not 20GB as some of you might be thinking.

4. TSTV has incorporated its subscription service payments into Quickteller, the popular E-payment service in the country and just like DSTV, you would also be able to easily pay for your TSTV subscriptions through Quickteller.

6. TSTV data allocation has nothing to do with watching of TSTV channels but just a separate and additional offer to the entire TSTV concept or better still what you commonly regard as Value Added Service (VAS)

Finally, TSTV having launched, its decoder would be available from next week.

The Worth of Partnership in Business

Setting up a Bread Bakery Business – What You Should Know

Things To Consider When Choosing A Business Partner

The Marketing Strategies of TSTV – Apply In Your Business

Attain Success In Business With These Inspiring Quotes

WHY INVESTORS WON’T INVEST IN YOUR BUSINESS (1)

RUNNING A SUCCESSFUL BUSINESS IN NIGERIA: MY EXPERIENCE