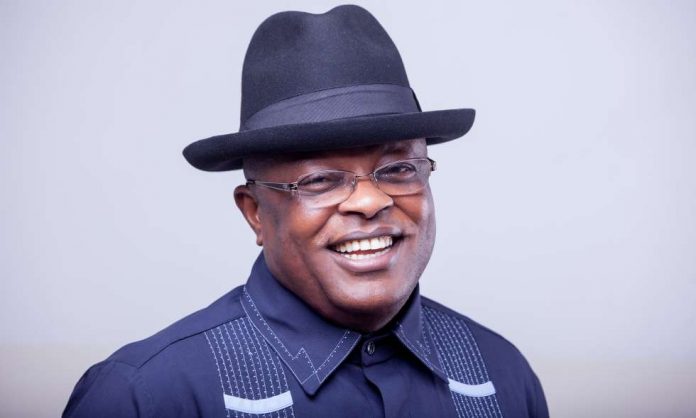 The Bank of Industry (BoI) and Ebonyi State government have packaged a N4 billion counterparts fund to promote agriculture and setting up of new companies in Small and Medium Enterprises (SMEs) sector in the state.
Under the Memorandum of Understanding (MoU), which was signed by the state government and the bank in Abakaliki,both BoI and the state will each contribute 50 per cent to the Fund.
In a statement, Governor Dave Umahi, commended BoI for supporting the state’s economic growth initiative. He stressed that the initiative will usher in economic boom for the state which has targeted to set up at least one industry in each of its 150 communities under the dispensation of the N4billion Fund.
Umahi explained that N2 billion under the initiative will be dedicated to the agricultural sector while the other N2billion will go to the industrial sector. He said beneficiaries of short-term loans will be charged five per cent, while long-term beneficiaries will pay back with a 6.25 per cent. 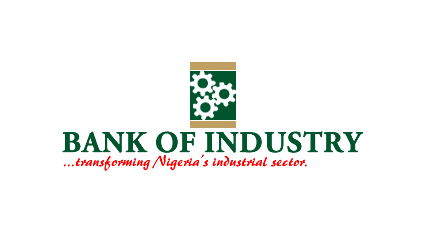 The governor charged his cabinet members to drive awareness of the intervention fund across their constituencies and encourage would-be beneficiaries to set up cooperative societies to enable them access the fund and attend entrepreneurship capacity building workshops to be hosted by BoI.
In his remarks, Managing Director of BoI, Kayode Pitan, noted that the bank has been involved in supportingentrepreneurs in the growth of large and small scale industries in the state before the new deal, in excess of N2 billion.”With this, we will now be able to help more people to get employed as well as enhance the growth of the solid minerals sector as the governor has also requested,” Pitan said. He added that the bank is ready to finance more projects beyond the scope of the MoU. “We are partners with the state and are happy that this MoU has further strengthened that partnership“, he stated.
Also read:  Nigerian SMEs SPEAK.. What's Your Opinion?