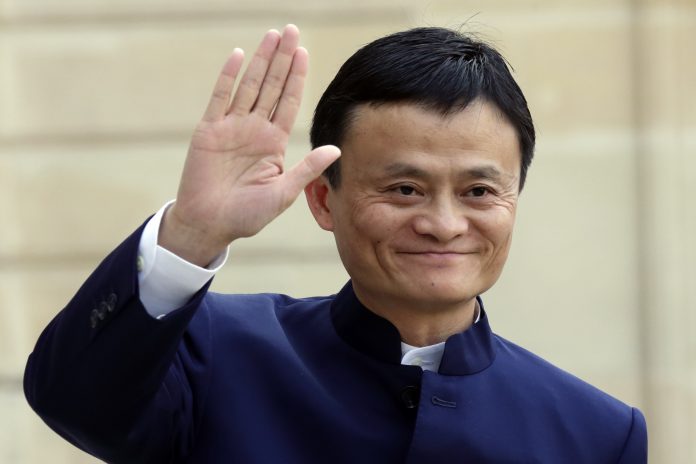 Founder and executive chairman of Alibaba Group, Jack Ma, will on Monday retire from the e-commerce company he co-founded in 1999, with New York Times reportng on Friday that the former English teacher is seeking to focus on philanthropy in education.

The report said Ma, one of China’s best known corporate leaders, will however remain on the company’s board of directors and continue to mentor its management. It was not immediately clear whether the company will appoint a new chairman.

Ma founded Alibaba with 18 people but today it has more than 66,000 full-time employees. The company is China’s biggest e-commerce firm with a market value of about $420 billion.

Ma also controls Ant Financial, which was valued at about $150 billion after a recent fundraising round.