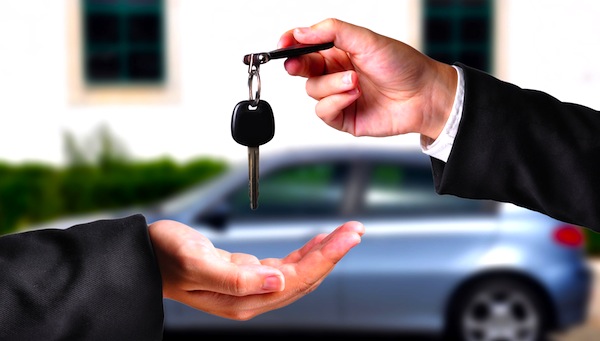 If you sell cars for a living, you know that just because most of the people who visit the lot where you work need a car, there’s no guarantee that they’re going to buy from you. Not only are car sales very competitive, but there are plenty of salespeople who are willing to do unscrupulous things in order to put more money in their pocket.

While it may be tempting at times to cut corners, lowering your standards and the way you conduct yourself isn’t the answer to selling more cars. Even though those types of cheats may work now, they’re almost guaranteed to have negative consequences down the line. But just because that’s not the solution doesn’t mean it’s impossible to sell more cars.

If you’re willing to work hard and follow some specific steps, you will increase your sales. So if that sounds like a plan, let’s take a look at what you need to start doing:

Be Professional at All Times

Image does matter. So even though there may be days when you don’t feel like shaving or putting on your nicest clothes, committing to professionalism is a key part of achieving the success you desire.

Become an Encyclopedia of Knowledge

One of the best ways to stand out is to know as much as possible about not just the cars you’re selling, but also your entire market. The more knowledge you’re able to soak up, the more you’re going to connect with potential buyers.

Don’t Be Afraid to Push

When someone says thanks and asks for your card, there’s less than a 2% that they will be back. Since almost everyone who leaves the lot without a car is a lost sale, don’t be afraid to push for the sale. If you know someone is completely unqualified, you don’t need to expend the effort. But if all that’s between you and a sale is a little resistance, it’s time to turn up the persuasion dial.

The one important thing to keep in mind is there’s a big difference between giving a little push and acting desperate. The last thing you want to do is come off in a way that makes a potential buyer think you’re going to be out on the street if you don’t close the sale.

Also read:  See the Changes Made to the Tony Elumelu Entrepreneurship Programme

Listen More Than You Talk

This can’t be stated enough. In fact, if you only remember one thing from this post, it should be to spend more of your time listening than you do talking.

Everyone likes a good deal. That’s why whenever you’re discussing the price of a vehicle, you need to frame it in a way that makes the person you’re talking to feel like they’re getting something special.

In addition to showing a buyer what a good deal they can get, make it clear that deal isn’t going to last forever. Creating this type of urgency will significantly increase the likelihood of a buyer taking action.

Article by Cliff Rice
Enjoyed What You Read? Click HERE To Join Our Priority List So You Are First To Receive Top Notch Business Article/News