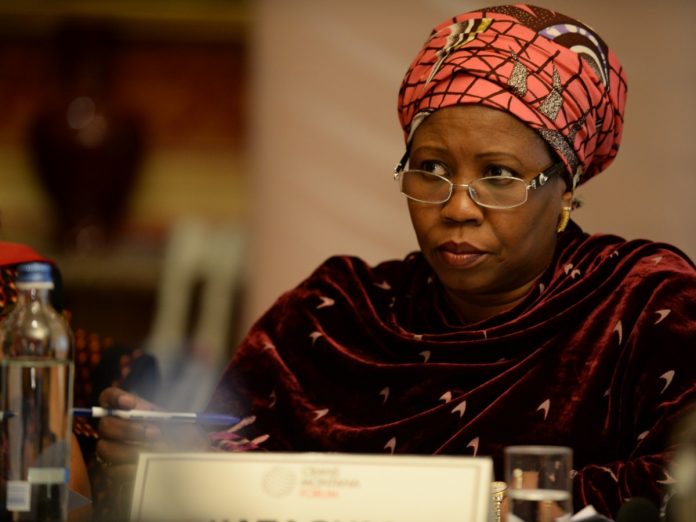 The Federal Government has released new details on the Micro Small and Medium Enterprises (MSMEs) support scheme being rolled out under the National Economic Sustainability Programme.

According to estimates provided, the sum of N50 billion will be used to provide payroll support, N200 billion for loans to artisans, and N10 billion support to private transport companies and workers

The government disclosed in a tweet on the official handle of the government, the support scheme will include a Guaranteed Off-take Scheme for priority products, and an MSMEs Survival Fund.

The Federal Govt is rolling out, under the NESP, support schemes for MSMEs nationwide, including a Guaranteed Offtake Scheme (guaranteeing off-take of priority products); and an MSMEs Survival Fund that will make payroll support available to save jobs & sustain local production.

Modalities for the take-off scheme

The first track is a Guaranteed Off-take Scheme which will ensure continued local production and safeguard 100,000 existing small businesses to save 300,000 jobs.

The implementation committee chaired by Ambassador Mariam Katagum, Minister of the Federal Ministry of Industry Trade and Investment, will collaborate with private sector MSME associations to verify and screen applications from bidding MSMEs, define quantity and price of products required, and also get participants to join in the procurement.

he committee will identify eligible SMEs and screening and verification for this fund will be based on company registration, and tax registration. The implementation committee will approve disbursements through microfinance banks and fin-tech credit providers.

MSMEs that are unregistered will receive support to complete registration with the Corporate Affairs Commission (CAC), and all participants will be expected to make payments based on signed agreements.

The Bank of Industry will also join to coordinate the implementation of the scheme.

The scheme will last 3 months with Ambassador Mariam Katagum as Chairman, while Ibukun Awosika, Founder of The Chair Centre Limited (TCCL), and First Bank Nigeria will serve as the Vice Chairman.

More details are to be released subsequently from the Implementation Committee.