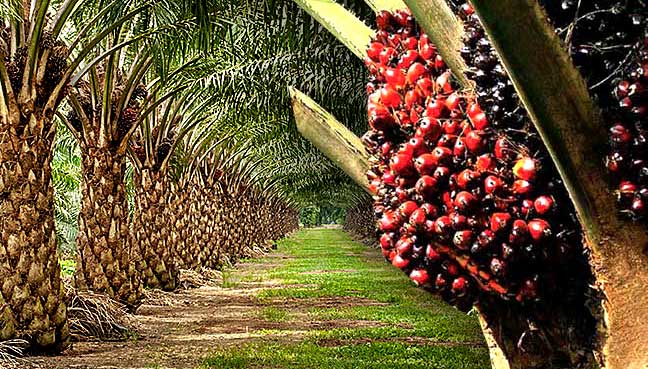 There is indication that the government will be rolling out incentives that will encourage Nigerians to go into oil palm production business.

The Federal Government is targeting to create about four million fresh jobs through oil palm production in the country.

The Permanent Secretary of the Federal Ministry of Industry, Trade and Investment, Mr Sunday Akpan, said this in Abuja at a stakeholders’ forum for the presentation of the draft oil palm policy document.

The permanent secretary, who was represented by the Director, Department of Commodity Produce and Inspectorate, Mrs Omololu Ope-Ewe, said the Federal Government was working assiduously towards repositioning the oil palm sector of the economy.

Also read:  If You're Not 'Dating', You Can't Make Sales

This, he noted, would guarantee the sector’s optimal contribution to the economy in terms of job creation and revenue for both the public and private sectors.

Akpan also lamented that oil palm which once contributed about 70 per cent of the nation’s Gross Domestic Product now contributes about one per cent to economic output.

He said there was huge potential for the growth of the sector in terms of job creation, poverty reduction and foreign exchange earnings.

He said the objective of the national oil palm policy was to guide, regulate, protect and support both public and private investment in the sector.

He charged stakeholders to put aside personal interest and consider the draft policy document bearing in mind the impact it would create on the economy.

The permanent secretary further said that with the policy in place, the country would have a national document that would protect the sector.

He assured stakeholders that the government would take the necessary steps to stimulate investment in the sector for higher productivity.

How Small Business Owners Can Boost Their ROI