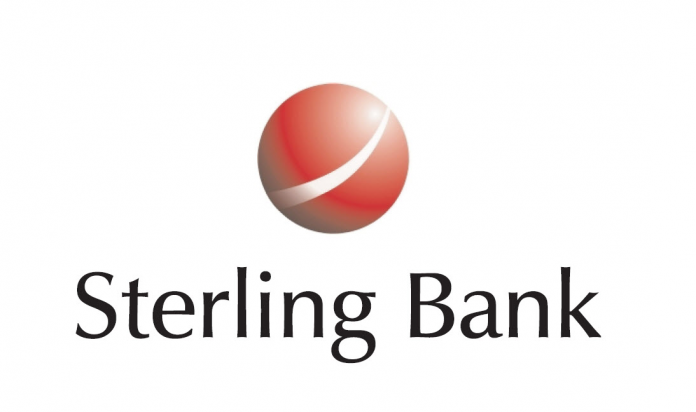 In what can be described as an unprecedented move, Sterling Bank Plc announced the launch of Specta, an instant lending platform that offers consumer loans of up to 5 million Naira in five minutes. The product was unveiled to the media at a well-attended press parley held in Lagos on Thursday, April 26, 2018.

The end-to-end online platform uses proprietary data and analytics to process and disburse consumer loans to salary earners who belong to pre-approved communities in less than five minutes without paper work and collateral. Types of loan offered include personal loans, payday loans, wedding finance, rent, education and medical finance loans, among others, to salary earners.

Mr. Narashiman disclosed that Specta was created to enable individuals who belong to pre-approved communities have access to loans with ease. Pre-approved communities are companies or organisations that have been profiled and enrolled on the Specta platform. Individuals who however work for organisations that have not been profiled can apply to be enrolled as individuals on the Specta platform.

Speaking on the new platform, Ibidapo Martins, Chief Marketing Officer, Sterling Bank Plc said the key feature of Specta is the uniqueness of the platform as it has been personalized for each distinct user. “With Specta, we want to help our customers solve some of their most pressing financial needs ranging from house rents to medical bills and wedding expenses in a timely manner while they pay back in comfortable installments.” He said.

Mr. Martins further added that prior to the introduction of Specta, salary earning employees typically encountered challenges to access loan facilities as they could not provide the collaterals which their corporate counterparts offered, which made it difficult for them to support their dreams and ambitions. “With minimal paperwork and collateral, such individuals can now access up to 5 million Naira on the Specta platform.” Martins opined.

Devpt Bank Was Set Up to also Service MSMEs – Chairman

NYSC Members Have Opportunity to Get Business Loan