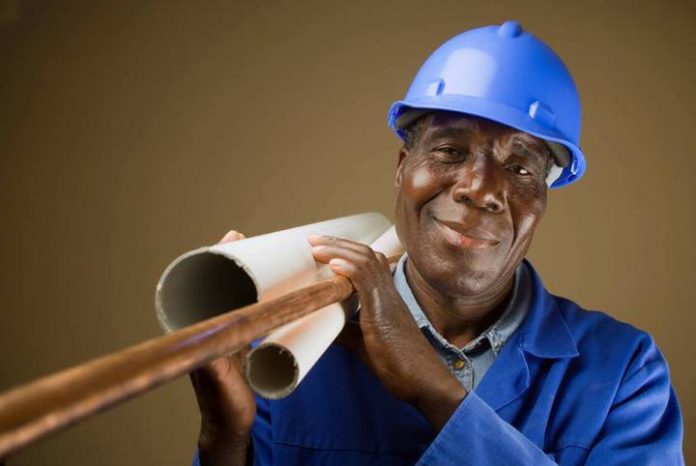 The Association of Skilled and Vocational Artisans of Nigeria says 10 small business owners have received soft loans courtesy of its partnership with the Small and Medium Enterprises Development Agency of Nigeria (SMEDAN).

Its President, Mr Everest Obijuru, who said this in an interview in Abuja, added that the partnership would boost Small and Medium Enterprises (SMEs).

According to him, the soft loans, which are interest free, are aimed at creating wealth among artisans.

Obijuru said the loans were in line with the Federal Government’s policy on self-reliance to diversify the economy. 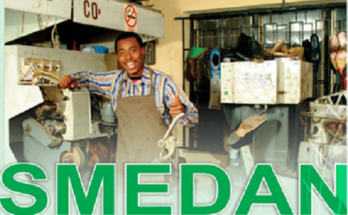 According to him, the loans will enable them expand their businesses as well as engage unemployed youths.

He advised the Federal Government to create a special bank that would address only SMEs issues.

Obijuru said the association embarks on regular training of its members on government policies and the use of modern technology to enhance their businesses.

According to him, the association is an umbrella body that coordinates the artisans, skills workers and other commercial crafts workers.

He said the association has offices in 36 states, including the Federal Capital Territory (FCT), with membership of more than 11 million.

He said the beneficiaries were advised to use the funds judiciously to boost their businesses.

Also read:  Industry Ministry to Push for Special Forex Window for Export Manufacturers
Enjoyed What You Read? Click HERE To Join Our Priority List So You Are First To Receive Top Notch Business Article/News