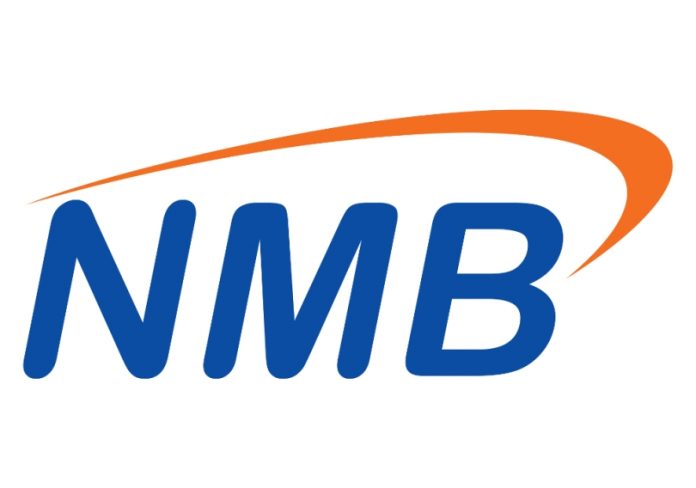 The Governor of the Central Bank of Nigeria (CBN), Godwin Emefiele, has said the proposed National Micro Finance Bank (MFB) will address the concerns around the several intervention funds that are lying idle in the vaults of the apex bank .

Emefiele, who made the clarification at the post press briefing at the end of the 10th annual bankers committee retreat in Lagos, also urged bankers to encourage and promote export.

The bankers committee annual retreat attempted to articulate how to open up lending to critical sectors of the economy that can serve as a catalyst for economic growth with this year’s theme: ‘Export-led transformation of the economy: Engine for susta2inclusive growth.

Emefiele had said at the opening of the retreat that a national MFB slated to be launched in January would leverage on the existing NIPOST presence in 774 local government areas which will aid the CBN and the bankers committee effort in accessing the Anchor borrowers fund, SME fund and other initiatives tailored towards SMEs, farmers and the CBN’s financial inclusion drive.

The CBN governor said the issues bordering on access to credit is a molar bottleneck that must be addressed in order to create the much needed jobs that the country needs.

According him, “We have the N210 billion SMEs fund and the N60 billion Agric SMEs fund which will be N90 billion by the end of the year.

“But even the bankers have complained that not all of those funds have been disbursed, and sometimes, I feel embarrassed when people say ‘how come we have not heard about it or we have not accessed it’.”

He said the CBN under the auspices of the bankers committee and the National Postal Service decided to create its own independent channel where these funds can go out very quickly.

The governor also disclosed plans by the committee to streamline issues of access to credit by youths who operate in the creative industry and ICT, which he said would allow them easy access to loans.

Book-keeping Tips Every SME Should Know